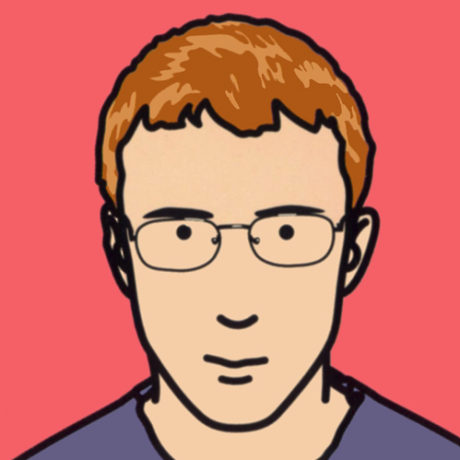 The janet binary is a combined REPL and runtime. The runtime includes a compiler that compiles Janet code on the fly before executing that code.

The janet binary is built from two C source files: an amalgamated file (janet.c) and a shell client (shell.c). These files can be compiled by any compatible C compiler.

The amalgamated file, janet.c, is not included in Janet's repository but is generated during the 'bootstrapping' phase of the Janet build process. The generation of the amalgamation involves two steps:

pyrmont / core.cljs
Created
Example CLJS file to be in src/foo/core.cljs

pyrmont / watchlist2rss.rb
Last active
A script to generate an RSS feed for a Letterboxd watchlist.

pyrmont / 1writer-add_reference_link.js
Last active
A 1Writer action for adding a reference link to a Markdown document.