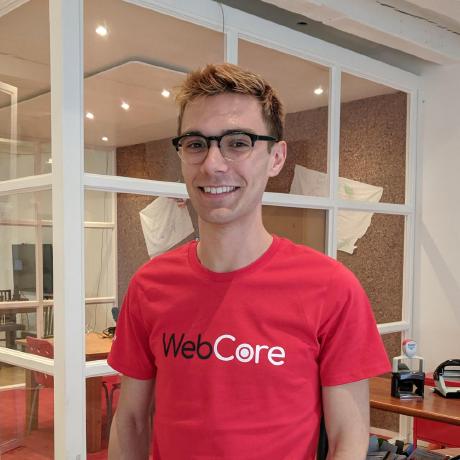 This demo tutorial will mainly focus on getting started using marching.js playground, a browser-based tool for live coding with ray marchers. I’ve added some extra information at the beginning on the demoscene, which was an important source of inspiration for marching.js. Here’s a recent article on the demoscene: Here’s some Sanity, literally, and Amiga Dreams as read for you in French - CDM Create Digital Music

The demoscene is a culture that began in the 1980s, when hackers created “cracktros” for the software they cracked… these were short audiovisual demos that showed off the skills of the hacker and often contained shoutouts to their other hackers / friends.

Over time, some hackers/artists became more interested in the audiovisual demos than they were in pirating software, and this became the birth of the “demoscene”, where programmers would create audiovisual “demos” that

UNIX: userland and the shell