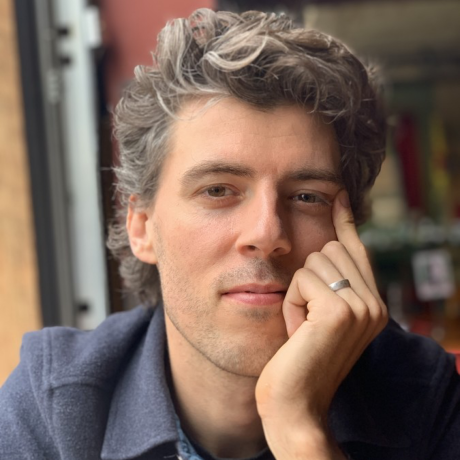 As developers on the Mac and iOS platforms, we think its time to reflect on Apple's App Store review policies.

There are some wonderful things about the App Stores' protection mechanisms. We believe Apple's policy of not allowing every App on the App Stores, while occasionally problematic, acts overall in the interest of users and high quality software. We're happy that Apple has the ability to delist and remove software that violates user privacy, contains egregious security issues, or otherwise puts users and their data at risk.

That said, we believe that the current policy of manually reviewing App updates places an undue burden on developers, and ultimately harms user experience. It should be reformed.