Today we are going to talk about something very important that I found inside My Friend Mr Leakey that I believe should be shared with the entire world. That being the mystery to Malaysia Flight 370 and it's flight path being found inside a children's book from 1937.

First let's get into the Passage in Mr Leakey that we are referring to. 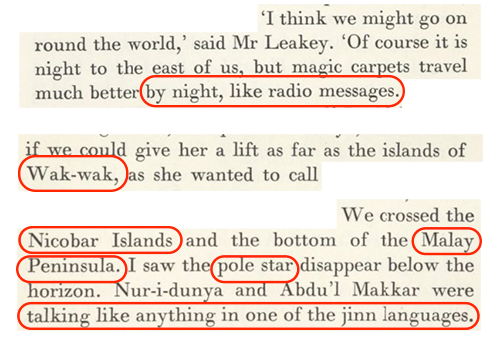 The first note is on the page numbers. As the flight path is contained on page 111 in the original book. Beginning with that let's look at a couple known patterns in reality that match up to the 111 pattern.

You can do further searching online, however there is also a passage in Mr Leakey where he states magical things happen around eleven so it's one of the patterns I have paid close attention to in the book.

From there we see a message of "by night, like radio messages."

As Far as the Islands of Wak-wak

Real Title is in the Qur'an

The Story of Hasan of El-Basrah

You can do a more detailed search of the passages that link to Wak-wak islands and it's relationship later. It's a very long story and we don't necessarily need to include it in this part of the research.

The Name Hassan of Basra links to a person: https://en.wikipedia.org/wiki/Hasan_al-Basri Ḥasan of Basrawas an early Muslim preacher, ascetic, theologian, exegete, scholar, judge, and mystic. Hasan belonged to the third generation of Muslims. Hasan had a acclaimed scholarly career and an even more remarkable posthumous legacy in Islamic scholarship.

The Andaman and Nicobar Islands, one of the seven union territories of India, are a group of islands at the juncture of the Bay of Bengal and Andaman Sea. https://en.wikipedia.org/wiki/Andaman_and_Nicobar_Islands

Now we start getting weird!

So after reading this in Mr Leakey I was stricken to look up deals on the Malaysia Flight 370 disappearance. And I found that the path Mr Leakey followed is the same path that Flight 370 followed.

On the Nicobar Islands there are four light houses made of Iron. 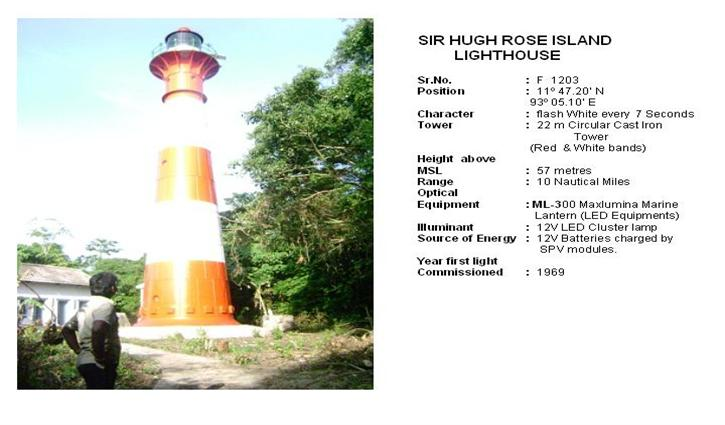 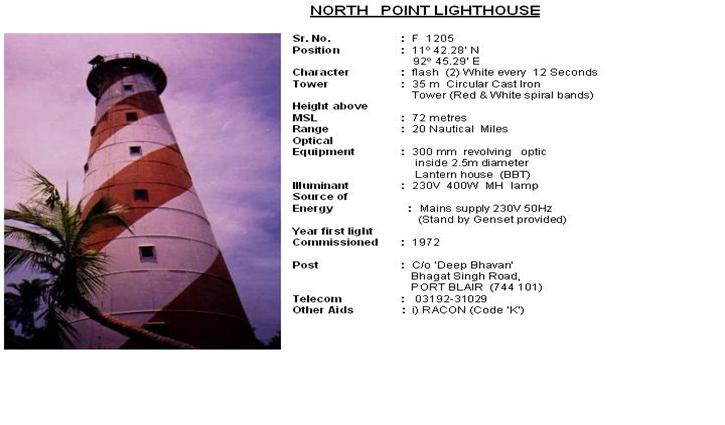 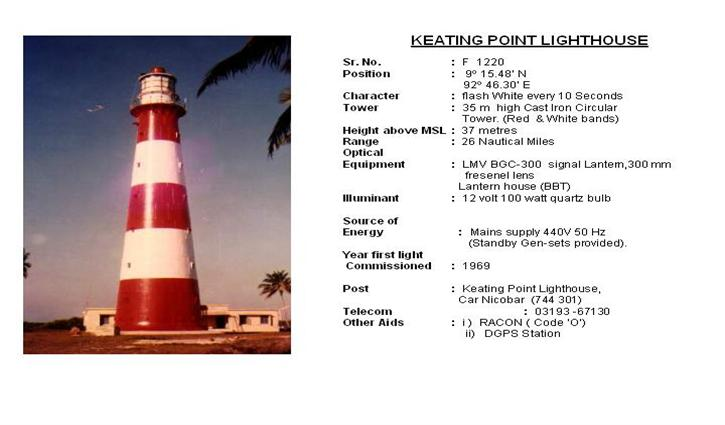 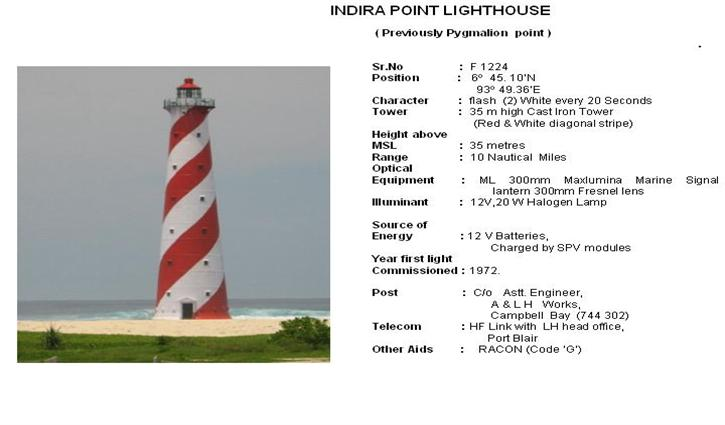 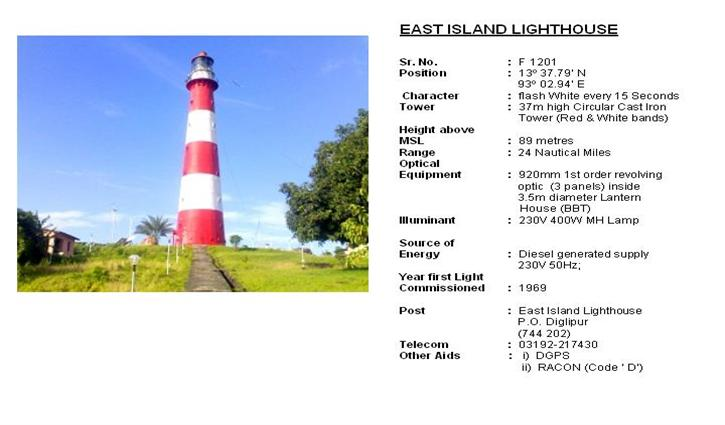 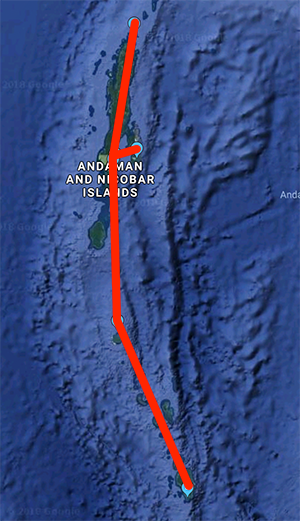 What we get is a type of Antenna Array.

For Information on Antenna Arrays https://en.wikipedia.org/wiki/Antenna_array

Flight 370 was a scheduled flight in the early morning of 8 March 2014 from Kuala Lumpur, Malaysia, to Beijing, China.

Malaysia Airlines, last made voice contact with air traffic control at 01:19 MYT, 8 March when it was over the South China Sea, less than an hour after takeoff. It disappeared from air traffic controllers' radar screens at 01:22 MYT, but was still tracked on military radar as it deviated westwards from its planned flight path and crossed the Malay Peninsula, until it left the range at 02:22 while over the Andaman Sea, 200 nautical miles (370 km) northwest of Penang in northwestern Malaysia. The aircraft was carrying 12 Malaysian crew members and 227 passengers from 15 nations.

Also the crash happened close to 1:30a which also is a loose connection to Mr Leakey as he said the magnets get turned on at 1:30am and if the plain lost communication at 1:19a and then fell off radar at 2:22a then there is a chance that they flew into a so called magnetic storm in that part of the ocean where nobody should have been in the air at that time. 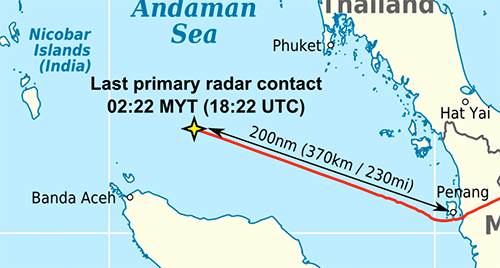 Now onto why this is meaningful. Because who was on the plane and how it relates to technology that was being developed at a later time. This could all bee a sheer massive huge coincidence though which I must say as a disclaimer.

20 were employees of Freescale Semiconductor

A little more information about Motorola its growth in the networking and communications providing the tools behind the radio transponder, and going on to develop the first prototype of the first analog mobile phone in 1973.

Did anyone say wireless phone? Anyone... #TimePhoneHack