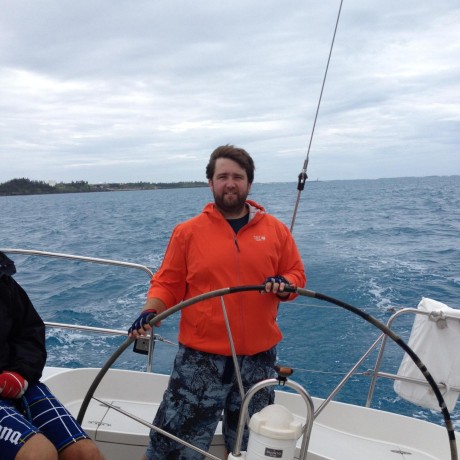 Site-owners MUST invalidate all their users sessions and tokens now, and might want to consider doing so again in the not distant future.

There has been a great deal of discussion about the Cloudflare domain lists that are being constructed. These lists are not really all that useful for cleaning up this mess. Let me explain.

raggi / bin-compile
Created
A "pure" Heroku buildpack for Golang, uses GOPATH, no Godep. Make in a repo with files under bin/detect and bin/compile

I took the risk, given I'd been told by everyone that it was "on it's way, today" for the last three days, of driving up there. I'm