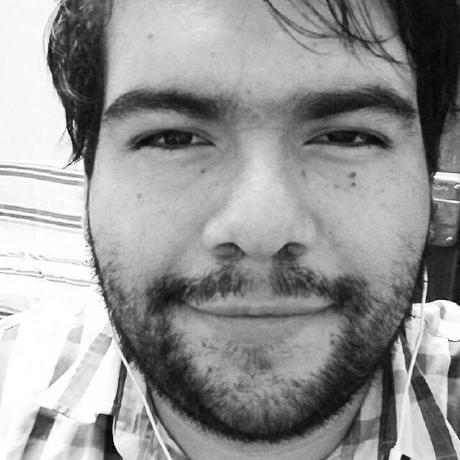 Look up for the branch that matches your kernel version:

Get kernel version with uname -r

rcotrina94 / devLearning.md
Last active
What do professional developers think of online programming courses such as Codecademy or Code School?

What do professional developers think of online programming courses such as Codecademy or Code School?

The other 10% of people who use Codecademy or Codeschool become successful developers because they are learning programming to build a tictactoe game to play with their friends; a ecommerce site so they can sell things; a video chat app to connect with relatives; etc.

There is a very different mentality between the 90% and the 10% who are learning programming, and the successful ones are those who sees learning platforms as means to an end, not the end itself. For example, if you have no programming experience and want to learn how to code, your goal should not be claimi

Based on this links: