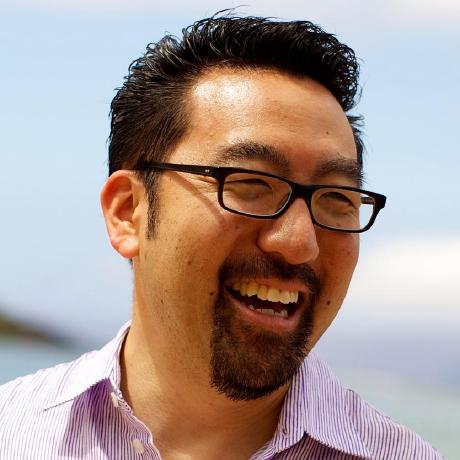 I recently had to figure out for a Clojure application how to download all dependency JAR files, for use in a Docker container.

When creating an uberjar, depstar re-downloaded all the external dependencies from Maven central, even though in an earlier Docker build step, I ran clj -Spath to pre-download them (presumably cached into the .m2 directory). In the past, I've used lein deps to do something similiar.

I'm grateful for Sean Corfield helping out (again!!): In short, use clj -P (short for "prepare") to download dependencies. Note the "A:depstar" option, which ensures that the depstar dependencies are downloaded, too.

realgenekim / db.clj
Last active
Example of getting UTF-8 working with next.jdbc with MySQL, to enable Unicode and emojis, along with using using "REPLACE" instead of "INSERT" to enable upserts.

realgenekim / README-vega-arc-diagram.md
Last active
Here's a basic skeleton of how to create a Vega arc diagram

Vega-lite is awesome and graphs are easy to create.

Vega is... wow... you've got to write a lot more JSON to generate a graph.

Here is a skeleton Vega Arc diagram that you can use to create your own -- I couldn't find one on the internet, and it took me nearly six hours to figure out how to create one.