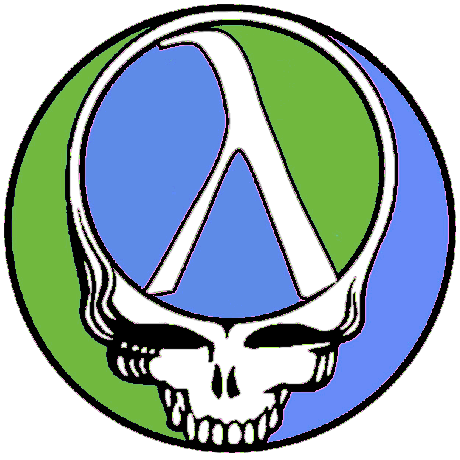 What can we as a community do to increase Clojure adoption?

reborg / clojure-survey-2019-highlights.md
Last active
A selection of the most insightful (my opinion) comments to the 2019 Clojure survey

1/8/2019 11:30 AM Clojure was my language of choice for quite a long time, but all the recent developments in the community[1] and lack of clear publicly available vision of the language's future alienates me greatly and makes me feel as an unwanted member of the community. Because of this I'm not considering Clojure anymore for any new development and don't really want to help growing the community by releasing new libraries/supporting existing ones, mentoring new Clojure engineers, speaking at meetups, or just simply recommending Clojure to people I know :( [1] Drift to being dogmatic and hostlie to any alternative thoughts community (or better say cult?), which started long time ago, reached unbearable level last year and I'm not interested in participating in any community even resembling a totalitarian one, even if the language itself is perfect (which Clojure is not). Disclaimer: my feelings are obviously mine alone and I don't claim it's the universal truth and "Clojure is dead", it's just my perso

My list of interesting conf, mainly Europe/Lispy (but not only).

This is a selection of the most articulated critique found in the open comments section Q25 at the bottom of the survey. Recurring themes are: