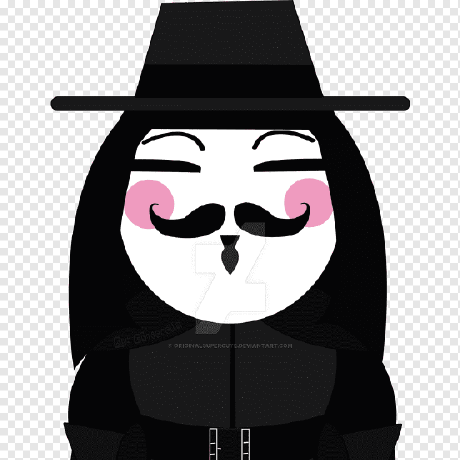 One of the best ways to reduce complexity (read: stress) in web development is to minimize the differences between your development and production environments. After being frustrated by attempts to unify the approach to SSL on my local machine and in production, I searched for a workflow that would make the protocol invisible to me between all environments.

Most workflows make the following compromises:

In computer science, software transactional memory (STM) is a concurrency control mechanism analogous to database transactions for controlling access to shared memory in concurrent computing. It is an alternative to lock-based synchronization. STM is a strategy implemented in software, rather than as a hardware component. A transaction in this context occurs when a piece of code executes a series of reads and writes to shared memory. These reads and writes logically occur at a single instant in time; intermediate states are not visible to other (successful) transactions. The idea of providing hardware support for transactions originated in a 1986 paper by Tom Knight.[1] The idea was popularized by Maurice Herlihy and J. Eliot B. Moss.[2] In 1995 Nir Shavit and Dan Touitou extended this idea to software-only transactional memory (STM).[3] Since 2005, STM has been the focus of intense research[4] and support for practical implementations is growing.

STM can be implemented as a lock-fre

Notes on 7 concurrency model in 7 weeks

// This notes is for vietnamruby #hardcore learning group