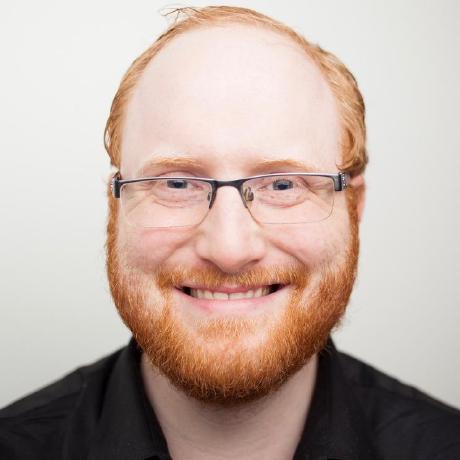 rietta / batch-convert-heic.rb
Created
Shell script to batch convert HEIC files to jpeg, leaving the original and its converted side by side. Requires Mac OS or Linux, the find command line tool, and ImageMagick

rietta / fullstop.rb
Created
Shell script (Ruby language) to stop all docker-compose projects in any folder on the system.

rietta / amex-ofx-downgrader.rb
Created
American Express updated their online banking interface and provides an XML-based QFX format that the GnuCash updater cannot import. This Ruby script converts the new format back to the QFXSGML format that GnuCash knows how to import. Experimental; use at your own risk. It works for me.

rietta / hours.rb
Created
Keep a copy in your ~/bin and chmod to 755. Now, you can compute nicely rounded hours at will from the command line.

rietta / url_validator.rb
Created
Create a folder app/validators. Add this to it. Now you can do "validate :some_field, url: true" in your model validations. Works in Rails 3, 4, and 5.

The anticipated Feinstein-Burr Compliance with Court Orders Act, an anti-security bill, would require the provision of data in an intelligible format to a government pursuant to a court order (scribd.com). A draft copy has appeared online though whether it has been submitted officially within the Senate is not yet clear (vice.com).

This bill essentially says you can not have any conversation or data exchange that the government can not access if it wants to. It is the legal culmination of what the FBI has been lobbying Congress for years. If Feinstein-Burr becomes law, it will be illegal to deploy strong encryption without key escrow maintained by each company. Cryptographers and computer scientists near-unanimously assert key backup systems are insecure at scale.