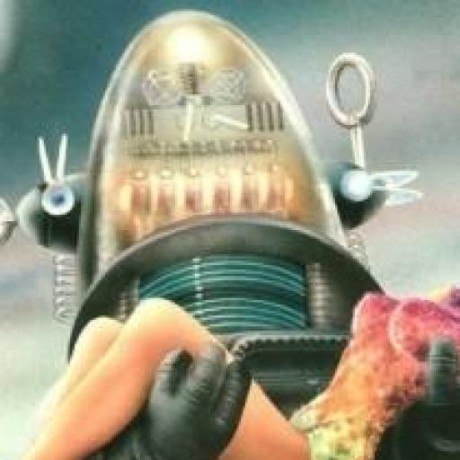 PBMX is a framework to creating secure and fair games that can be played over mail.

You can find the original chart here. I added some other values; additional sources can be found at the bottom.

Writing benchmarks is not easy. Nonius simplifies certain aspects but you'll always need to take care about various aspects. Understanding a few things about the way nonius runs your code will be very helpful when writing your benchmarks.

First off, let's go over some terminology that will be used throughout.