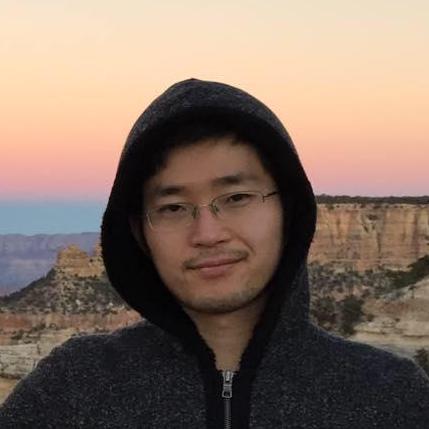 rniwa / radio-click.html
Created
Dispatching click event on a radio button and observing the event phase inside a change event listener

rniwa / disabled-mouse-event.html
Last active
Dispatching a mouse event and a non-mouse on a disabled button

rniwa / slotchange-removal.html
Created
Demonstrating the problem that the setter of textContent creates a superfluous slotchange events

There are two approaches to the problem depending on whether we want to natively support redistribution or not.