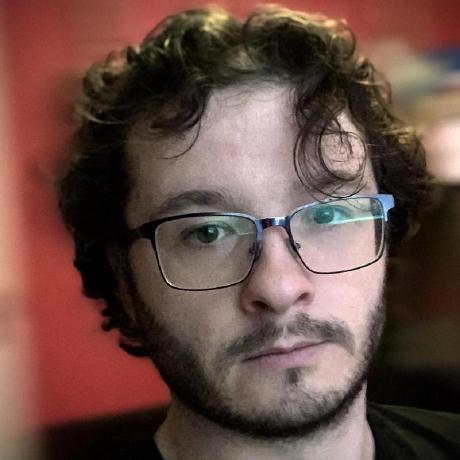 Starter prep the day before

I want a young and fresh starter, so I get it out of storage the day before, so

Prep on the day

There have been quite a few posts and videos made recently, written primarily as preachy lectures about conference behaviour both in and outside the conference.

On speaking at the conference

robashton / blah.markdown
Last active
Things I use on linux to make my life amazing

Fine, so we have the following code