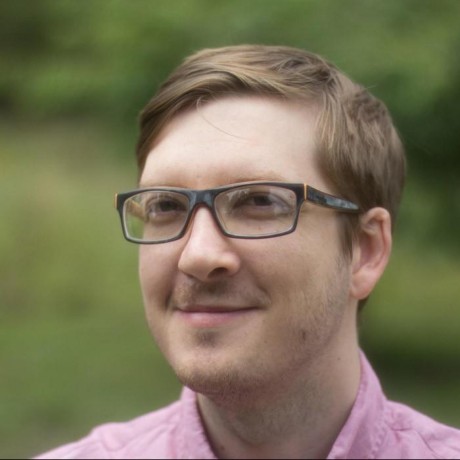 One of the intentions of :focus-visible is to not match if someone mouse-clicks on a div (or other generic element) with a tabindex. The reason is because developers often build custom controls using generic elements and when they unexpectedly show a focus ring on mouse click these same developer reach for :focus { outline: none; } which we really want to discourage.

The spec attempts to explain that :focus-visible should not match when you mouse click an element with a tabindex, but does so in a way that maybe isn't explicit enough. Quoting from the spec:

If the element which supports keyboard input (such as an input element, or any other element that would triggers a virtual keyboard to be shown on focus if a physical keyboard were not present), indicate focus.

This attempts to highlight the concept of "supporting keyboard input". Noteably a div with a tabindex would not meet this criteria.

> If the user interacts with the page via

This is discussed in this issue but it looks like we updated the polyfill and forgot to update the spec :(

How we arrived at this decision

Slack asked if we should only match :focus-visible on tab / shift-tab (or in cases where the element should always receive it, like an input). Twitter chimed in with a +1. They both said essentially that when folks hit keyboard shortcuts that move focus, it's confusing to see the ring show up.

Alice pointed out that it's just as likely for a keyboard user to use those same shortcuts and it might be confusing for them to not see the ring.

We try to follow the cube.fyi methodology. The CSS for all component-like-things lives in the blocks directory. Blocks could either be BEM CSS components or web components. Here's a web component: https://github.com/GoogleChrome/developer.chrome.com/blob/main/site/_scss/blocks/_cookie-banner.scss

We use an Eleventy transform to feed the HTML for every page to PurgeCSS. Our PurgeCSS config looks at the raw html, and also our JS files, to figure out which classes to include in the page. https://github.com/GoogleChrome/developer.chrome.com/blob/main/site/_transforms/purify-css.js

robdodson / feed.xml
Created
This file has been truncated, but you can view the full file.