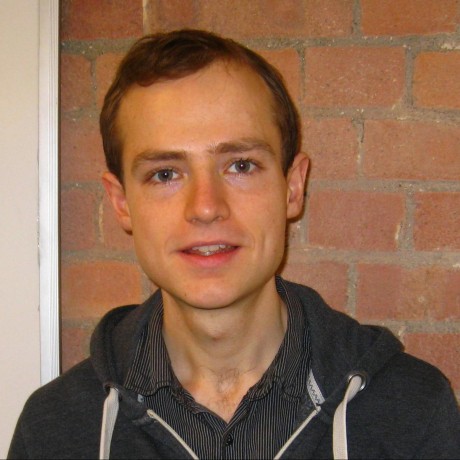 In order to test the Hypothesis development on websites which:

You will need to:

robertknight / check-index-status.go
Last active
Script to check for presence of annotations in an h Elasticsearch index

The test below reads, updates & writes a counter value to an IndexedDB database 10 times in the same transaction and then prints the result. To make the code easier to read, it uses async + await, which requires converting the IndexedDB requests (IDBRequest objects) to promises with a simple helper.

How to test NVDA screen reader behaviour on a Mac:

Then in the VM:

robertknight / uuids-to-hexids.py
Created
Convert UUIDs from the annotations table in Hypothesis' database to annotation IDs as seen in the API