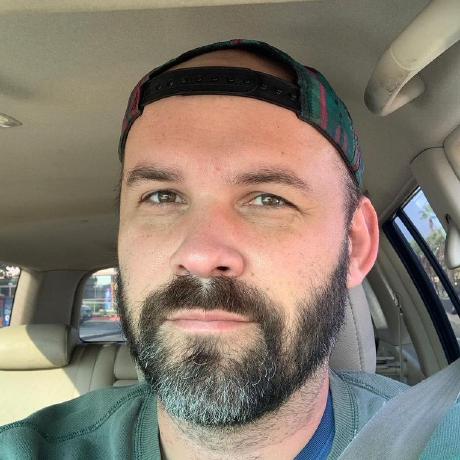 robinsloan / basic.html
Created
This little page was so simple and fast and readable, it made my heart sing. From http://totallynuclear.club/~crm/

robinsloan / pcal.rb
Created
Add entries for prime-numbered weekdays to your Google calendar. Useful to literally no one but me.

robinsloan / transcriber.rb
Last active
Voice memo transcriber engine. This is a very simple, highly inflexible script that probably won't be useful to many other people, but hey, you never know!

In other ways too the day was a revelation to Neel. He had never witnessed a battle before and was profoundly affected by what he saw. Thinking about it later he understood that a battle was a distillation of time: years and years of preparation, decades of innovation and change were squeezed into a clash of very short duration. And when it was over the impact radiated backwards and forwards through time, determining the future and even, in a sense, changing the past, or at least the general understanding of it. It astonished him that he had not recognized before the terrible power that was contained within these wrinkles in time -- a power that could mould the lives of those who came afterwards for generation after generation. He remembered how, when reading of long-ago battles like Panipat and Plassey, he had thought of them as immeasurably distant from his own life, a matter of quaint uniforms and old-fashioned weaponry. Only now did it occur to him that it was on battlefields such as those that his own pl