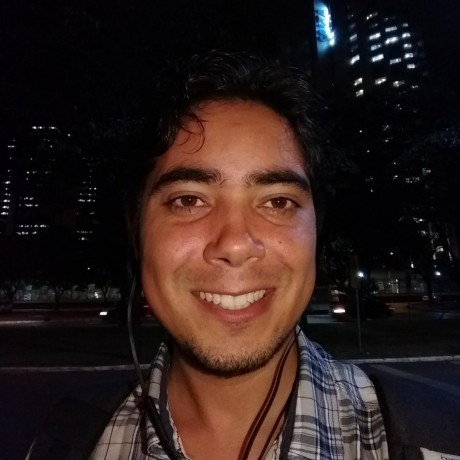 For temperature and other improvements see https://gist.github.com/cdleon/d16e7743e6f056fedbebc329333d79df

rogeriopradoj / 1.sql
Created
https://gallery.technet.microsoft.com/scriptcenter/Get-List-of-Linked-Server-d6c95d9c - This script will get the list of Linked server with its properties and its associated local/Remote login list. The properites listed are Server,Product , Provider , Catalog , RPC out Enabled and Data Access Enabled. Also this lists the local login and remote…