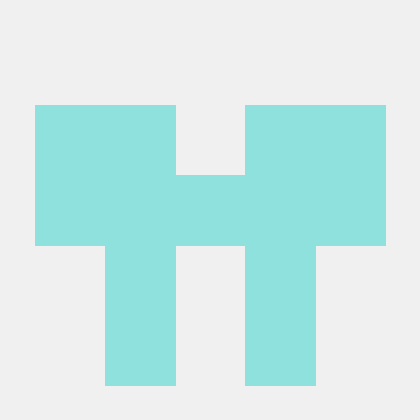 The new eDFS architecture is designed with the assumption that a single master system has a single point of failure. In a single-point-of-failure system, the failure of the master node will result in the termination of jobs and the loss of access to the entire system. This will not happen in a cluster where the master node is dynamically elected.

Therefore, each node in the cluster will be a self-containing full copy of eDFS. On startup, the system reads the cluster configuration and sets up the node cluster. All nodes start as followers; one node is elected to be a leader at the start. During normal operation, the leader maintains a heartbeat which allows the followers to detect if the leader fails or becomes partitioned.