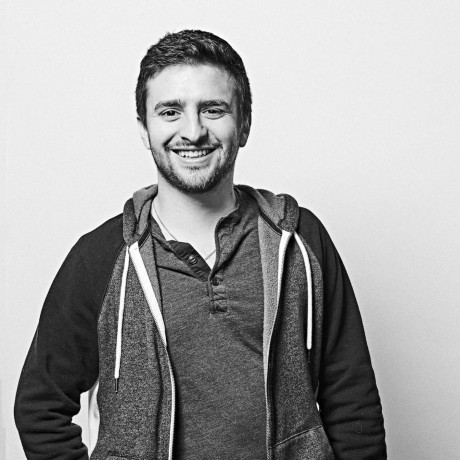 This morning you made a statement on voting against witnesses to which I have sent a separate letter, however in that official statement you made some worrying remarks about the validity of the Impeachment Articles of which you have been asked to judge.

On Article 2 you stated: “There is no need to consider further the frivolous second article of impeachment that would remove the president for asserting his constitutional prerogative to protect confidential conversations with his close advisers”. This is what you are being asked to judge Senator, it is not frivolous that the administration is withholding pertinent information in an unprecedented denial of oversight. I fear for the country and the Constitution of what this would allow for in the future. The Constitution and historic precedent does allow for security in information and for some autonomy of the Executive, but the Administration has blatantly abused this privilege to the point of declaring blanket privilege to withhold doc

As we go in to the impeachment of Donald Trump, we need to vote against the rules as put forward by Mitch McConnell last night. For the good of the country, the constitution, and the state of Tennessee, we need to take this impeachment seriously and fairly.

The current rules put forward have the trial going on until as late as 1AM or later, this is unfair and unhealthy for the managers, defense, senators, and the American people. A more moderate time table to allow for a sensible time for arguments and questioning needs to be taken so we are not rushing the parties involved or risking the sleep of the nation.

In a case as important as this we need to hear from witnesses or at the least, we need to hear deposition materials. Every impeachment in the senate has had witnesses or deposition and this trial should be no different. We need first hand accounts and answers to know the truth. The second article is “obstruction of congress” because of the efforts to deny witnesses and evidence, if you vote to not hear

rtablada / portfolio.md
Created
A Short Post on doing your best to get a job and being more efficient with finding a jorb!

Getting a Job Presence

Each section has a first pass time frame estimate, try to constrain yourself to only focusing for this amount of time before "shipping" and moving on to the next task. These time estimates do not represent a final version of any of these portions of your professional profile, just a first pass. It's important to make a profile and persona then update it and work on it over time. Time you spend with no presence is time that people won't know who they could be hiring!

Make sure that you have a picture of yourself, education, and job history on your LinkedIn profile.