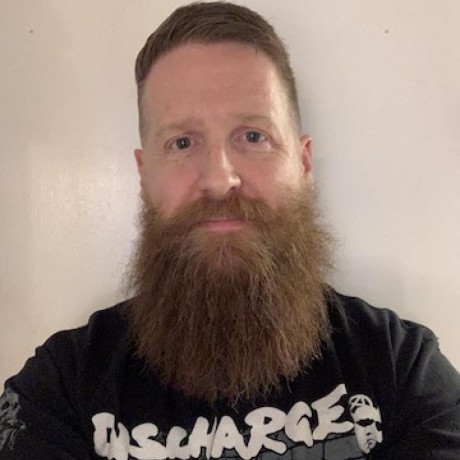 probonopd / Arduino Yun (Linino) on OpenWrt
Last active
Install Arduino Yun (Linino) software on OpenWrt on 3rd-party devices. TODO: Fully automate install and/or use Linino rootfs image and/or build own firmware using OpenWrt Image Generator. CAVEATS: I have not yet found out how to make the Bridge use Serial (USB) instead of Serial1 (HardwareSerial) for the Leonardo. I have asked a question about t…

This document will help you get started with controlling an Orbotix Sphero using Node.js.

There are several different libraries for controlling the Sphero. Currently, the best one seems to be spheron. This module provides a simple interface to the Sphero API.

There is also CylonJS, but this just uses the spheron module and exposes the same API, so unless you are already using Cylon to control different hardware it probably makes sense to just use spheron directly.

genericallyloud / protocols.md
Created
A potential solution for doing scoped binding of methods to types using a technique similar to Clojure protocols instead of Ruby refinements.

The following example uses the '::' operator which has a proposal already and a champion on the committee. Other than the bind operator, the example I give uses no new syntax (other than what is new to ES6), and could fairly easily be polyfilled - though I expect it could be optimized if implemented natively. If you haven't seen Clojure protocols, they allow for single dispatch polymorpism based on type, without the methods being defined as part of that type. In clojure, they use the first parameter, but for my proposal, it uses the receiver (this), and uses the bind operator to make the call look similar to a normal method call. While I haven't actually written an implementation of the Protocol class I demonstrate here, I've thought enough about it that I feel it could be done in a few different ways without too much complexity.

bmeck / Reading a message.md
Created
A romp through time, on how we got our problems written down / ready to be read by a computer.