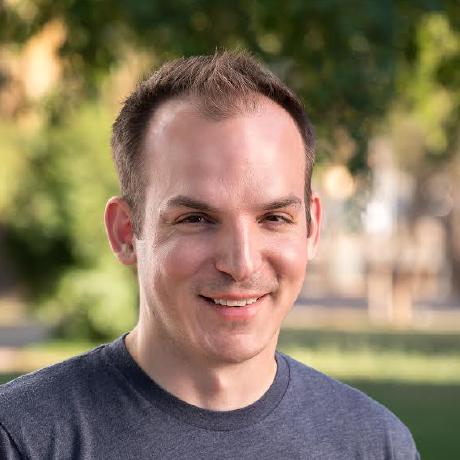 Design with pen and paper. Prototype and build with JavaScript. Bike and board all the mountains. Specializes in framework triage.
43 followers · 31 following · 456
View GitHub Profile

Early in life, Ryan Gasparini had a dream to design automobiles. As a child he made various drawings of cars and trucks on napkins, placemats, and notebooks. In high school, he elected to take classes in manual and computer-aided drafting. His passion and skill for drawing and drafting earned him many regional awards in Mechanical Drawing.

After graduation, he enrolled in university to pursue a degree in mechanical engineering. Unfortunately, not having any experience in the matter, he failed the shop and material classes. Surprisingly, though, when it came to computer programming, he was a natural. It was ultimately a C programming class that influenced him to change his career path.

Aside from drafting, Ryan spent many afternoons in the high school computer lab. He spent the majority of that time learning how to build a snowboarding page on Geocities. T

How to incrementally introduce functionality to micro-service-based deployments:

How to incrementally introduce functionality to environment-based deployments:

rxgx / merge-filter-branch.md
Last active — forked from trongthanh/gist:2779392
How to move a folder from one repo to another and keep its commit history

First of all you need to have a clean clone of the source repository so we didn't screw the things up.

GraphQL as a Gateway Architecture Flow

Objective: How best to authenticate a SPA application?