Tales From a Heroku User

Here are some things I have learned along the way.

Things I have worked on

Technologies that I spend considerable time with

At one time in our history, everyone made their own electricity. 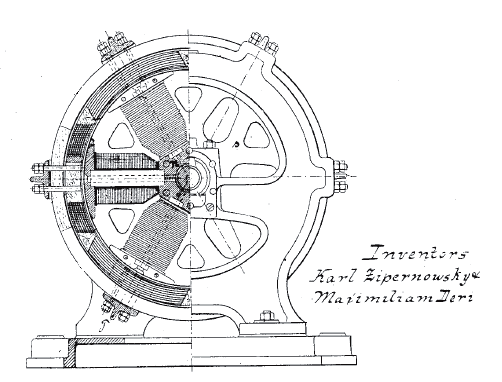 A dynamo that would power a business. The business would employ people to build and maintain the dynamo. Dyanmos were abandoned as they were neither safe or economical. I feel that this is similar to servers and Heroku.

This is a great time for questions. Stop me at any point and we can take a deep dive into a particular concept or system. 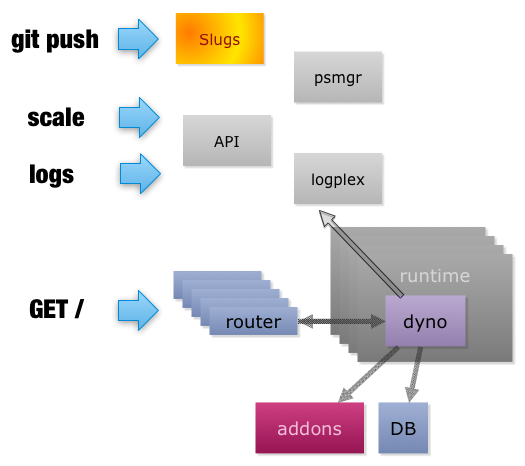 How to design your app knowing how Heroku works 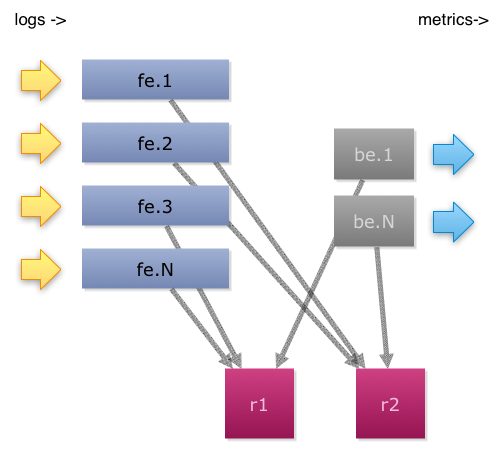 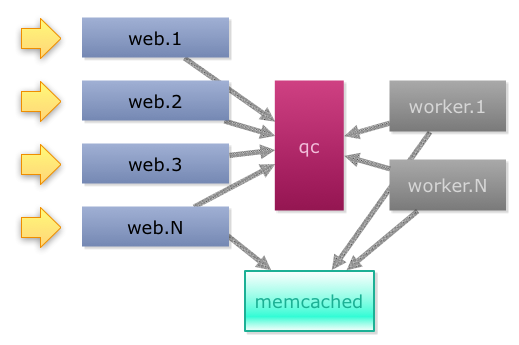 I find that Heroku is most powerful when you learn to embrace the UNIX toolkit.

There are no configuration files. Files are clunky and hard to manage, the unix way of dealing with config is to use the UNIX environment memory.

Grabbing the config from your Heroku app.

Copying config from one app to another.

Don't think of your logs as static files. Think of the logs as live streams of your app's health and status.

Counting the number of HTTP requests per second.

Using tools like log-shuttle and l2met we can build charts of system metrics.

Interacting with your database

A database provided by the Heroku addons catalog is just a database. With Heroku Postgresql, you can use standard UNIX tools to interact with it.

Connecting to your database.

Using your editor to build queries.

It is clear that Heroku is the best place to develop your application, but it is also a great place to run and scale your application. A couple of things to keep in mind when you grow your traffic and your uptime. 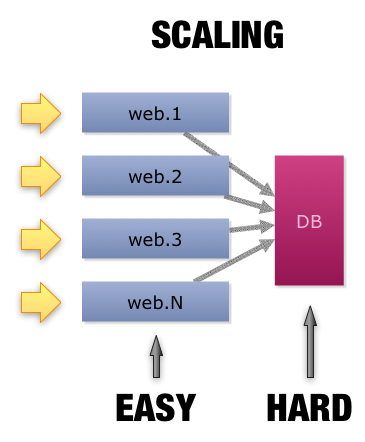 Maximizing the uptime of your Heroku app 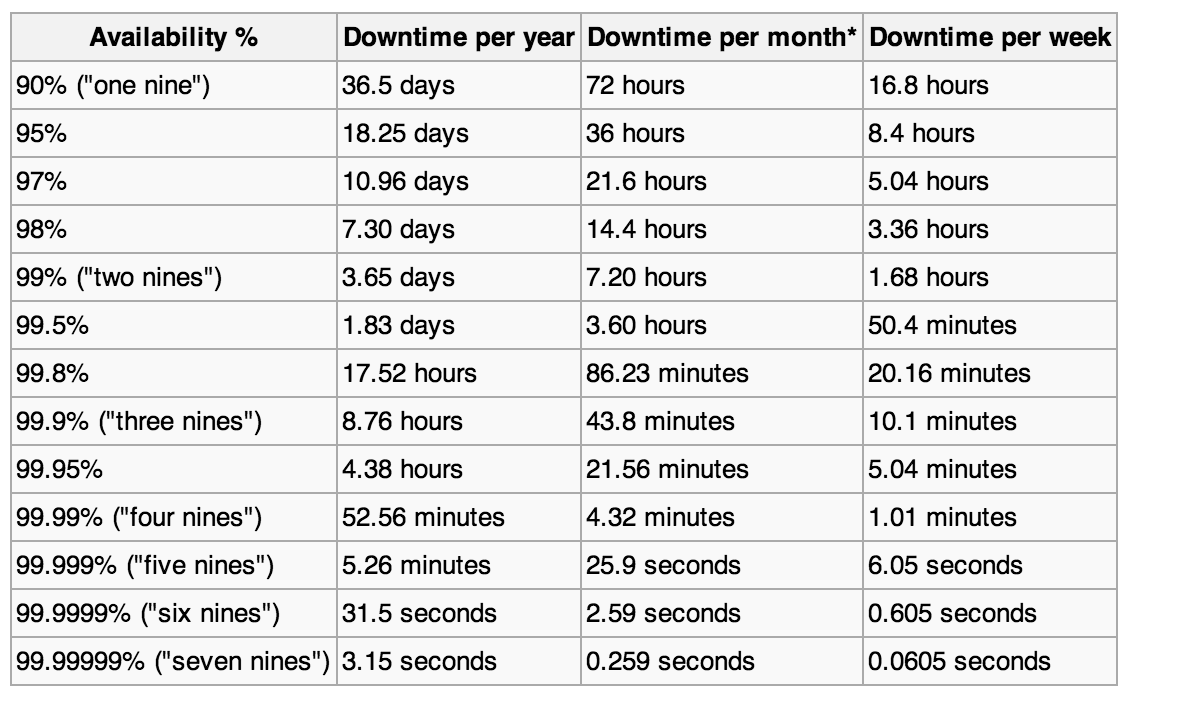