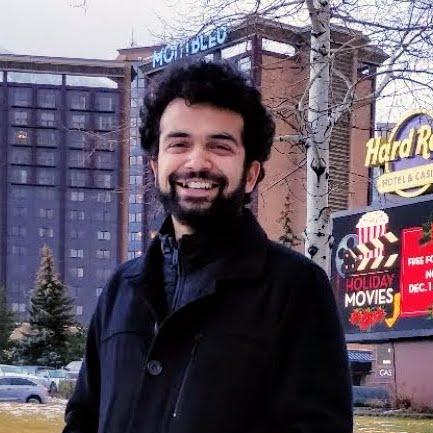 A short survey of log collection options and why you picked the wrong one.

I'm Steve Coffman and I work at Ithaka. We do JStor (academic journals) and other stuff. How big is it?

OSRM route server is an extremely useful tool for getting the driving distance/time through multiple locations. The route server requires data that has to be downloaded and processsed before it can be used to serve routes from.

Processing OSRM data for large region like North America can be a real challenge due to memory and disk size requirements. It's also really time consuming. If you cut and try from scratch, you will repeatedly run into some constraints and fail after hours of running.

The following are summary notes from trying this with eventual success.

angelamancini / quiver-to-evernote.rb
Created
Converts Quiver notebook exports to Evernote *.enex files. Only tested with text and code cells. This *was not tested* with any other cell types.

The graphing widget shows graphs using the Rickshaw graphing library. The names of data fields should be (vaguely) familiar if you've used Rickshaw before.

It's recommended that you replace the /assets/javascripts/rickshaw.min.js from your dashboard with the latest from here.

I am taking a step back in my Ruby on Rails journey, as it seems that my initial goals may have been a bit too ambitious.

As I said in a previous post, this is not my first foray into web applications. I've been working with Python and its associated frameworks for some time. When I was asked by a friend to work with Ruby, I thought that there would be a fair amount of similarities between Rails and Django given the structural similarities between Ruby and Python. I could not have been more wrong.

The Ruby and Python communities have taken their languages in completely different directions, and that's just fine. Ruby has no Benevolent Dictator for Life like Guido van Rossum, and 37signals has rejected any implications that their organization can be the sole deciders for Rails. That leaves a community free to evolve however it chooses to do so. There are pros and cons to this. Ruby (and consequently, Rails) has the ability to