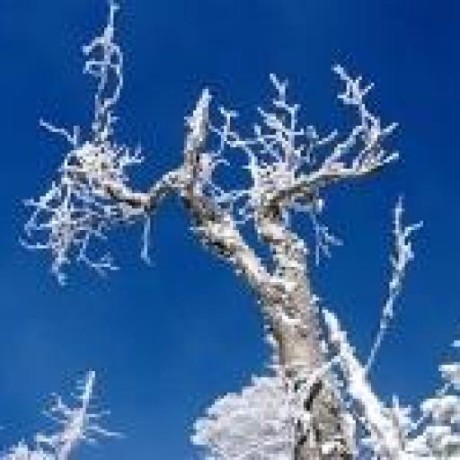 samth / expander.rktl
Created
This file has been truncated, but you can view the full file.

Arseny Kapoulkine (h/t John Regehr) wrote a nice exploration of how LLVM from 2010 compares to the performance we get today. I decided to try out an old version of Racket, and compare performance to a modern version.

The versions I compared were:

I measured exactly one benchmark, a mandelbrot set computation from the Computer Language Benchmarks Game, using the implementation in the Racket repository. Of course, that code won't run on v206p1, so I modified it to avoid new features of Racket. The modified version is below.

Of course, many of the features that have been added make the program faster, so it's important to compare with the performance of the modern code. There's even a [parallel version](https://githu