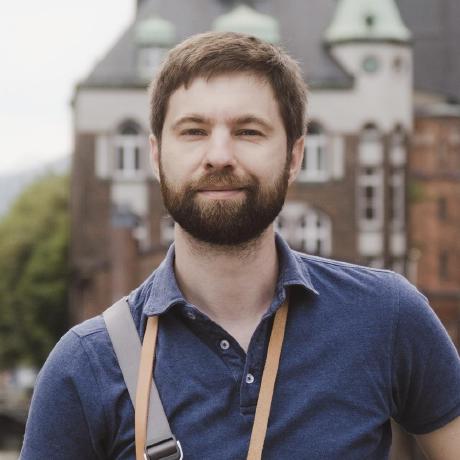 I was sure that a screen reader would just read “pizza” but at least VoiceOver in Chrome reads “pizza, group, bullet”.

Where the “group” comes from? VoiceOver (I don’t know about other screen readers) considers a “group” any piece of text wrapped in an HTML tag, even a span that has no semantic meaning and should be ignored.

Reading of the element’s own text isn’t that clear. The example from MDN with a button works fine — a screen reader reads “close”:

sapegin / useScroll.ts
Created
An accessible React Hook that scrolls to an element

The simplest way to enable HMR: