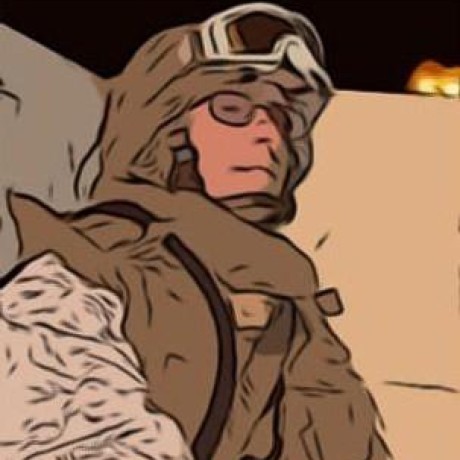 ssh-srv-wrapper is bash shell script which tries to find a SSH SRV record for the first host and uses what is found rather than what was passed (if a valid record is found).

Run the script directly or feel free to rename or symlink to the name ssh. It will look for another ssh in your path to execute.