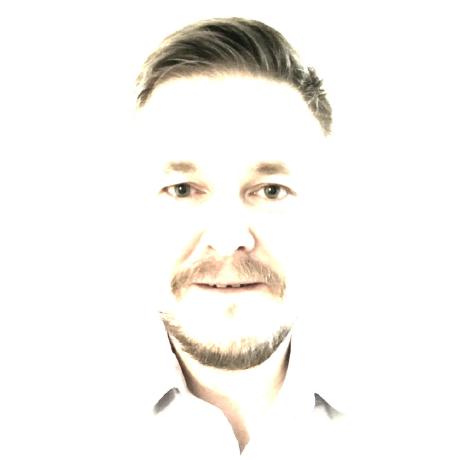 Why not install tests?

For the majority of users, test code is just waste of space and bandwidth. For example, for Home Assistant, in the full dependency set du -hc **/tests **/test reports 82M here (2020-10-24). Granted, most users don't install the full dependency set, so they are affected to a lesser extent, and that's a smallish fraction of the total dep set size, but still.

But isn't it good to install test code so it's around as a usage example? Test code is often not good code to be used as a general use example. It is often entangled with mockery, accesses things that should not be accessed in normal use to begin with, or accesses things in a way that is not supposed to be done outside of tests, etc, or all of that.

Isn't it good to be able to run tests suites on installed setups e.g. when diagnosing problems? Yes, that would be nice. But a bunch of things makes this less practical as it would seem on the surface.