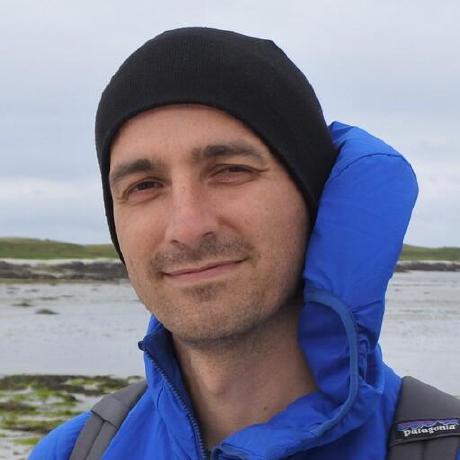 A bash script for templating out scripts that contain secrets and running them.

obsession.vim is simple, no-hassle Vim sessions from Tim Pope. It's a small plugin that just provides :Obsession, a better replacement for the standard :mksession command.

Unicode in Python 2 and 3

My notes on unicode handling in Python 2 and 3, with runnable tests.

So far this is very heavily based on Ned Batchelder's Pragmatic Unicode, it's basically my notes on that presentation, with the examples from that presentation in the form of runnable tests. I may add more to these notes in time though.

To run this gist install git, node and npm and then: