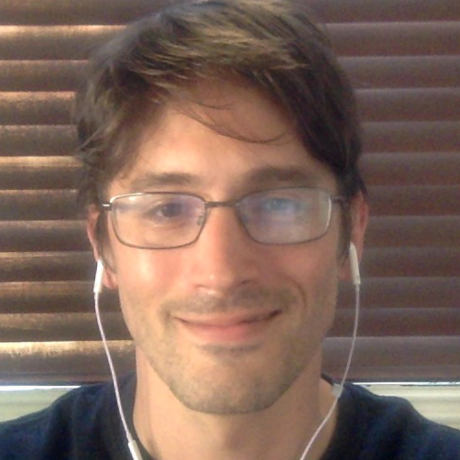 Initially, tried using the express-cors way but ended up causing the firebase functions https to be overwritten for some reason or another and had to rebuild everything and not do that. Instead, tried my own middleware that mimics how express works in how you call it.

I'm not trying to reuse existing middleware from express at this time but might be worth it at some point.

sebringj / SimpleStore.ts
Last active
This is a really simple way to do global state in react