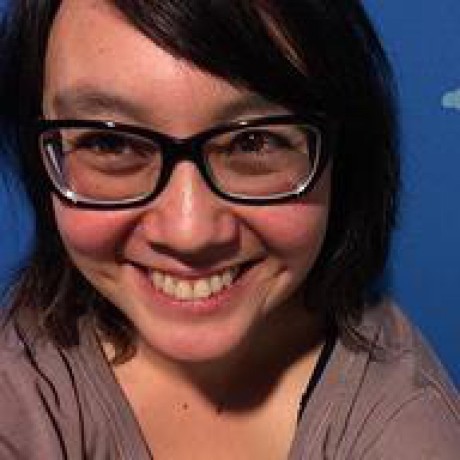 RVLVVR is a chat client/server that enables GPG-encrypted messaging. It uses keybase.io and is a distributed application, using rvlvvr.net as a hub for discoverability and message passing.

During the PyLadies lunch here at PyCon, I heard 5 people stand up and say that they would not have given a talk if an individual (in many cases Jessica McKellar) hadn't pestered them repeatedly to give a talk. I saw later that someone else had heard this from 10+ people at the lunch.

Increasing speaker diversity is both about sending emails "to the right mailing lists" but it is also largely dependent on individuals reaching out to new (and veteran) speakers to get them to submit talks.

The only way I have seen this be consistently successful is if many people on the conference committee are all making individual requests to speakers, and the people making the requests are trusted by the talk submitters. It's a systemic issue involving visibility, trust, mentorship in general, talk submission mentoring, and mentorship of talk c