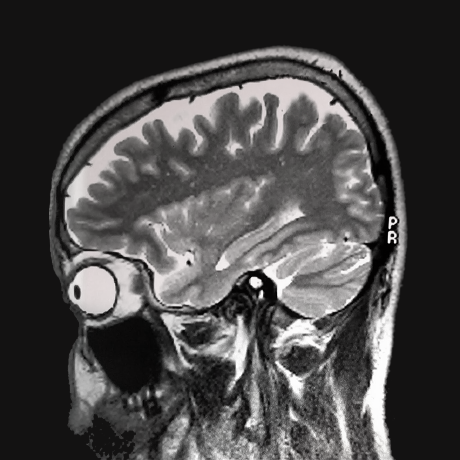 PGP can refer to two things:

The Pretty Good Privacy software originally written by Phil Zimmermann, and now owned by Symantec. The formats for keys, encrypted messages and message signatures defined by that software. These have now been formalised as the OpenPGP standard. The GPG software is an independent implementation of the OpenPGP standards, so you can use it to exchange encrypted messages with people using other OpenPGP implementations (e.g. Symantec's PGP).