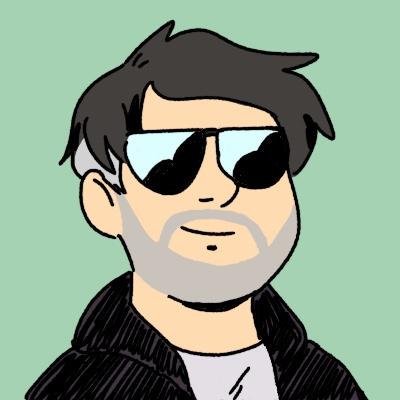 As we prepare to increment our NSDateComponents -year by 1, it's time once again for NSHipster end-of-the-year Reader Submissions! Last year, we got some mind-blowing tips and tricks. With the release of iOS 7 & Mavericks, and a year's worth of new developments in the Objective-C ecosystem, there should be a ton of new stuff to write up for this year.

Submit your favorite piece of Objective-C trivia, framework arcana, hidden Xcode feature, or anything else you think is cool, and you could have it featured in the year-end blowout article. Just comment on this gist below!

Here are a few examples of the kind of things I'd like to see: