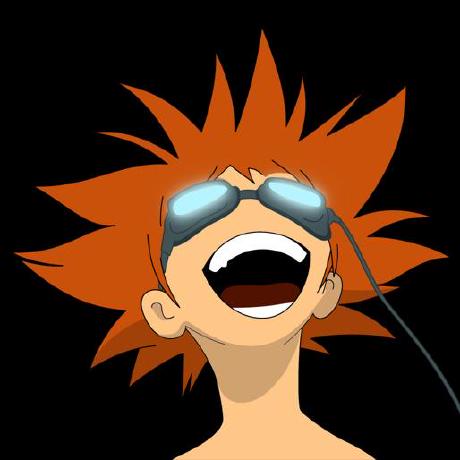 If you stop learning, you stop living.
View GitHub Profile

What's up Ladies & Gentlemen of the internet? Amazon's New World is currently in closed-beta with a strict NDA. Those with closed-beta access have been able to get a first look at the game, but for the rest of us, we've only had speculation. That is until now of course as a player in that closed-beta leaked over 2 hours of gameplay on pornhub. What that leaked footage gives us is a great window into where Amazon is going with New World. This is Radical Edward for Less Than Epic giving you my first take on the leaked footage so strap in and let's get started.

So first, what is the game? Amazon's New World is an MMORPG about settling an alternate colonial America. That is, you are a 17th centry settler moving to new and untouched lands filled with magic, wildlife and monsters. What you will be doing in the game is exactly what a settler would do, settle. From the leaked footage we see what looks to be a new player who is hunting, gathering, crafting and interracting with other real players. We don't get to see

Network Admin in All 3 Networks

https://github.com/ashehdula/rails/blob/master/Gemfile#L7 When it comes to library management, you should consider locking your gemfile to specific versions of libraries. The reason is that these will upgrade dot-versions without your knowledge at times, making your stack unstable. You should do the same on the front-end as well.