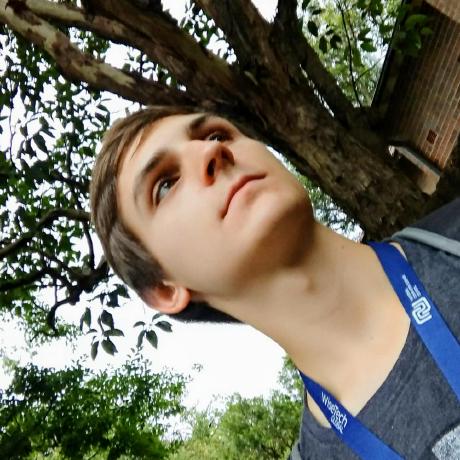 Getting Started with Drupal and Drush

As part of participating in Google Code-In this year, I am introducing myself to Drupal, as an excersise to see how it works and what it offers as an alternative to WordPress for building content managed websites. As part of this process, I am learning how to install Drupal on an Ubuntu-powered web server running nginx and PHP 7.

To make installing and managing Drupal much easier, we will be shell interface for Drupal known as Drush. Drush is an incredibly useful tool, allowing you to perform a number of various tasks from the command line as a faster and more efficient alternative to using the graphical web based administration.

Setting up the server

First step is to install a web server for Drupal to run on. The first component of this is nginx, a fast and effecient server which can integrate with PHP. It is avaliable in the default Ubuntu repostories and can be installed like so:

sheabunge / feedly.css
Created
Tweaks for Feedly on smaller screens. Use with something like Stylish.