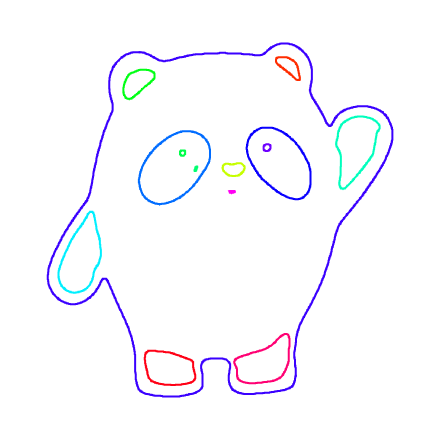 Why COW was deemed ungood for std::string.

COW, short for copy on write, is a way to implement mutable strings so that creating strings and logically copying strings, is reduced to almost nothing; conceptually they become free operations like no-ops.

Basic idea: to share a data buffer among string instances, and only make a copy for a specific instance (the copy on write) when that instance's data is modified. The general cost of this is only an extra indirection for accessing the value of a string, so a COW implementation is highly desirable. And so the original C++ standard, C++98, and its correction C++03, had special support for COW implementations, and e.g. the g++ compiler's std::string implementations used COW.

So why was that support dropped in C++11?

In particular, would the same reason or reasons apply to a reference counted immutable string value class?