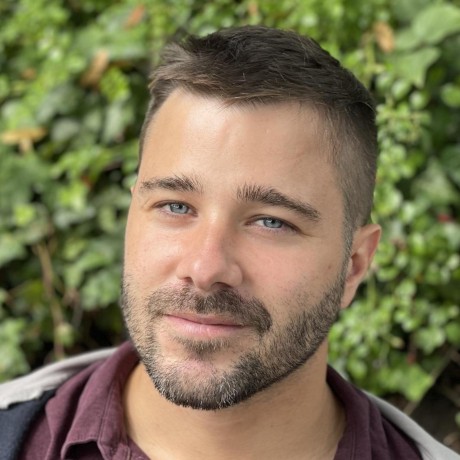 Ready to take over the world

silvenon / mocha-jsdom-test.js
Last active
Mocha setup I use for testing React with jsdom.

silvenon / 0.forEach.md
Last active
Why is using Browserify a good idea again? There's absolutely nothing I can do to reduce the size of bundled JS if it contains things I don't need.

These are two forEach functions; the one I wrote vs. the one I imported from lodash via Browserify.

(I removed the comments to be more fair.)