The International Image Interoperability Framework (IIIF) describes a standard to interact with images that are being adopted by an increasing number of museums, archives and other institutions that store large collections of digital images. The aim of this project is to make vitrivr compatible with the APIs specified by IIIF so that it can be used to interact with any IIIF capable data sources easily. The primary goal of this project is to allow Cineast to download files from an IIIF compliant server and extract features through these files using the extraction service. Cineast is a multi-feature content-based multimedia retrieval engine. It is capable of retrieving images, audio- and video sequences as well as 3d models based on edge or colour sketches, sketch-based motion queries and example objects. Cineast is written in Java and uses CottontailDB as a storage backend. Cottontail DB is a column store aimed at multimedia retrieval. It allows for classical boolean as well as vector-space retrieval, i.e., nearest-neighbours lookup, as used in similarity search. implementing IIIF support will open up Cineast to a multitude of IIIF compliant servers such as Mirador, TIFY and IIPMooViewer.

All source code is available in the vitrivr/cineast and vitrivr/vitrivr-ng repositories on GitHub. 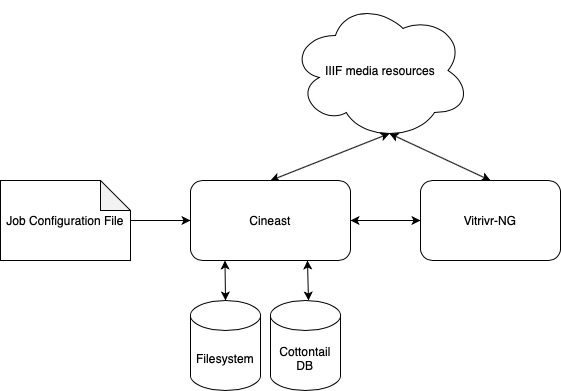 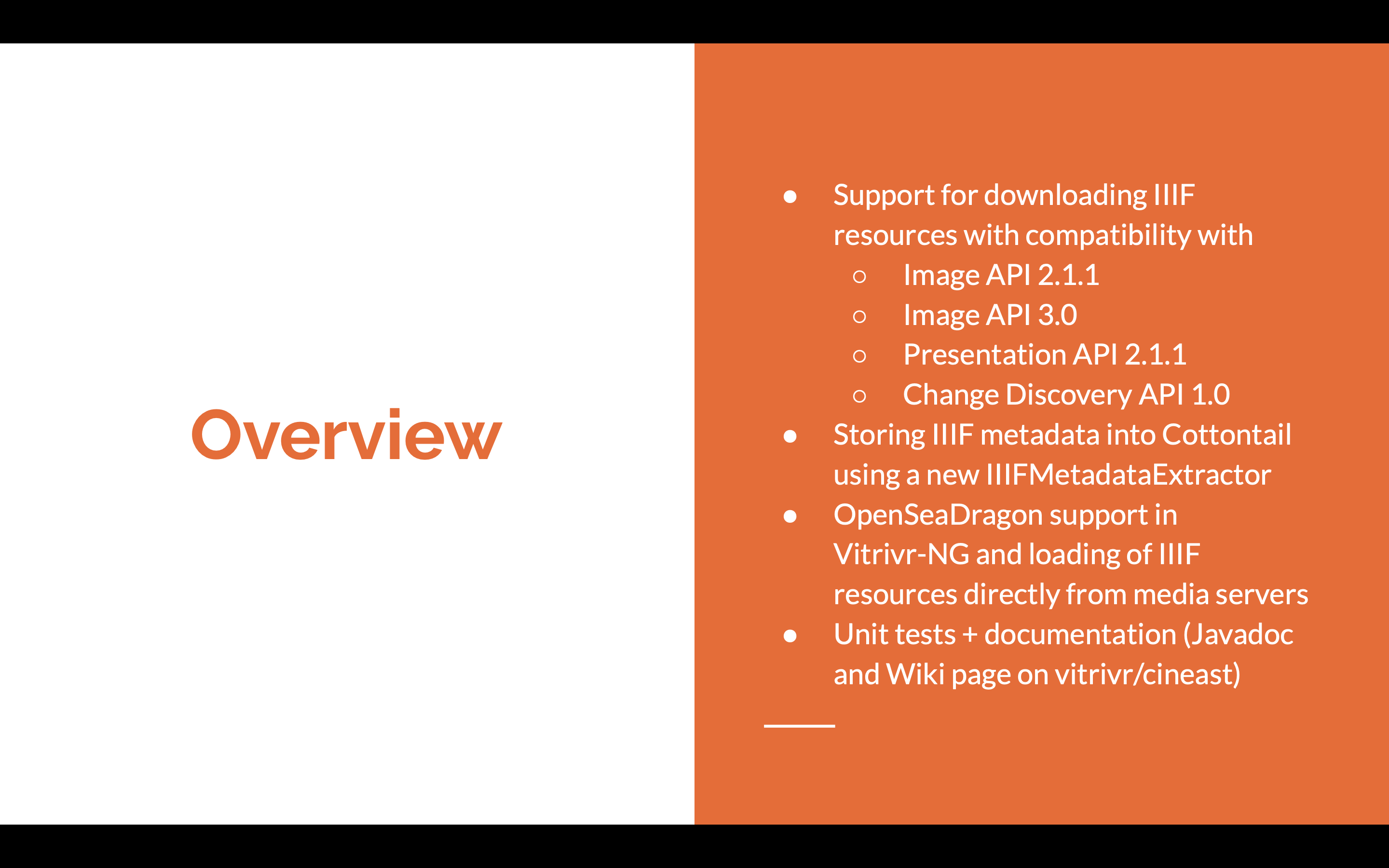 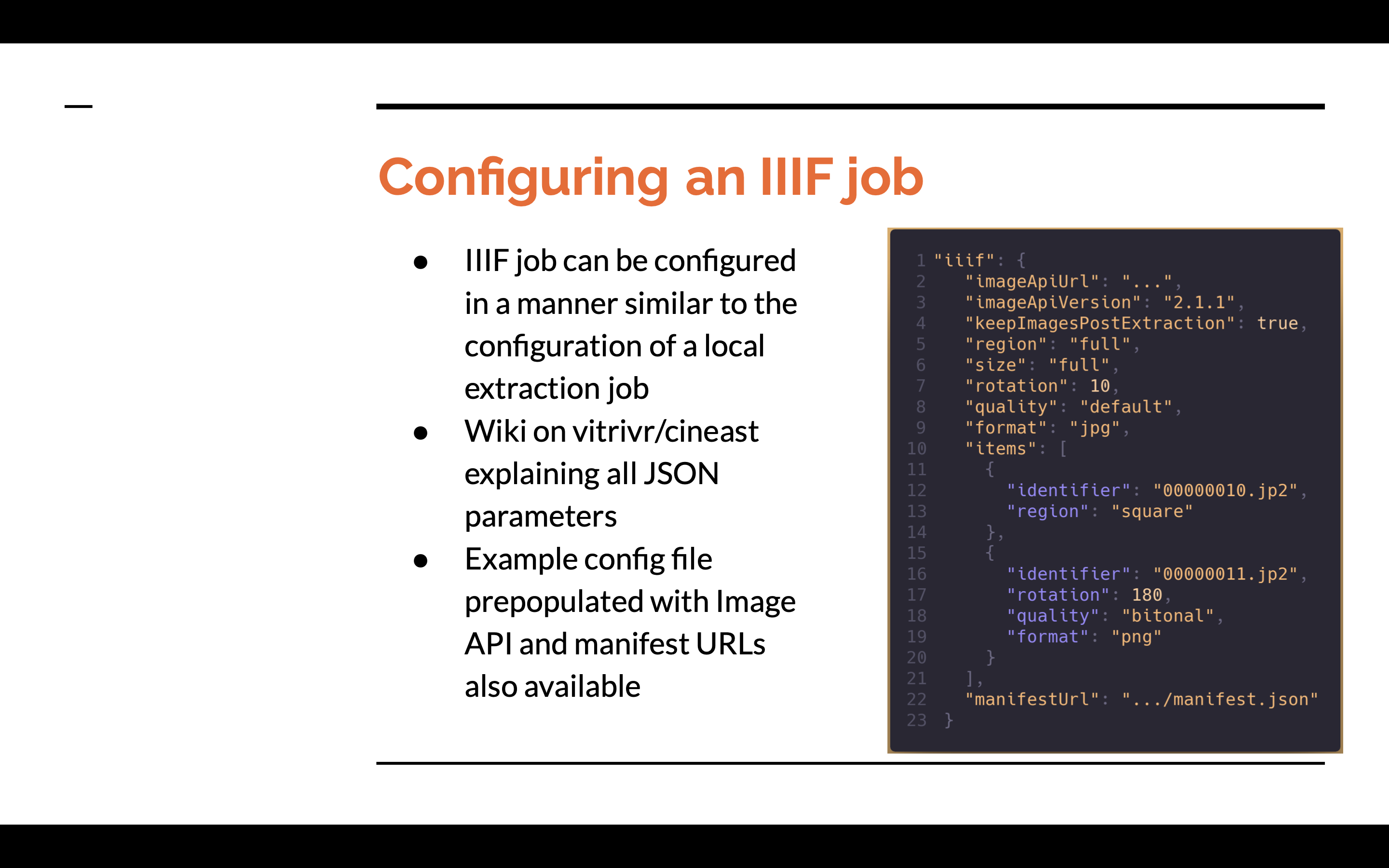 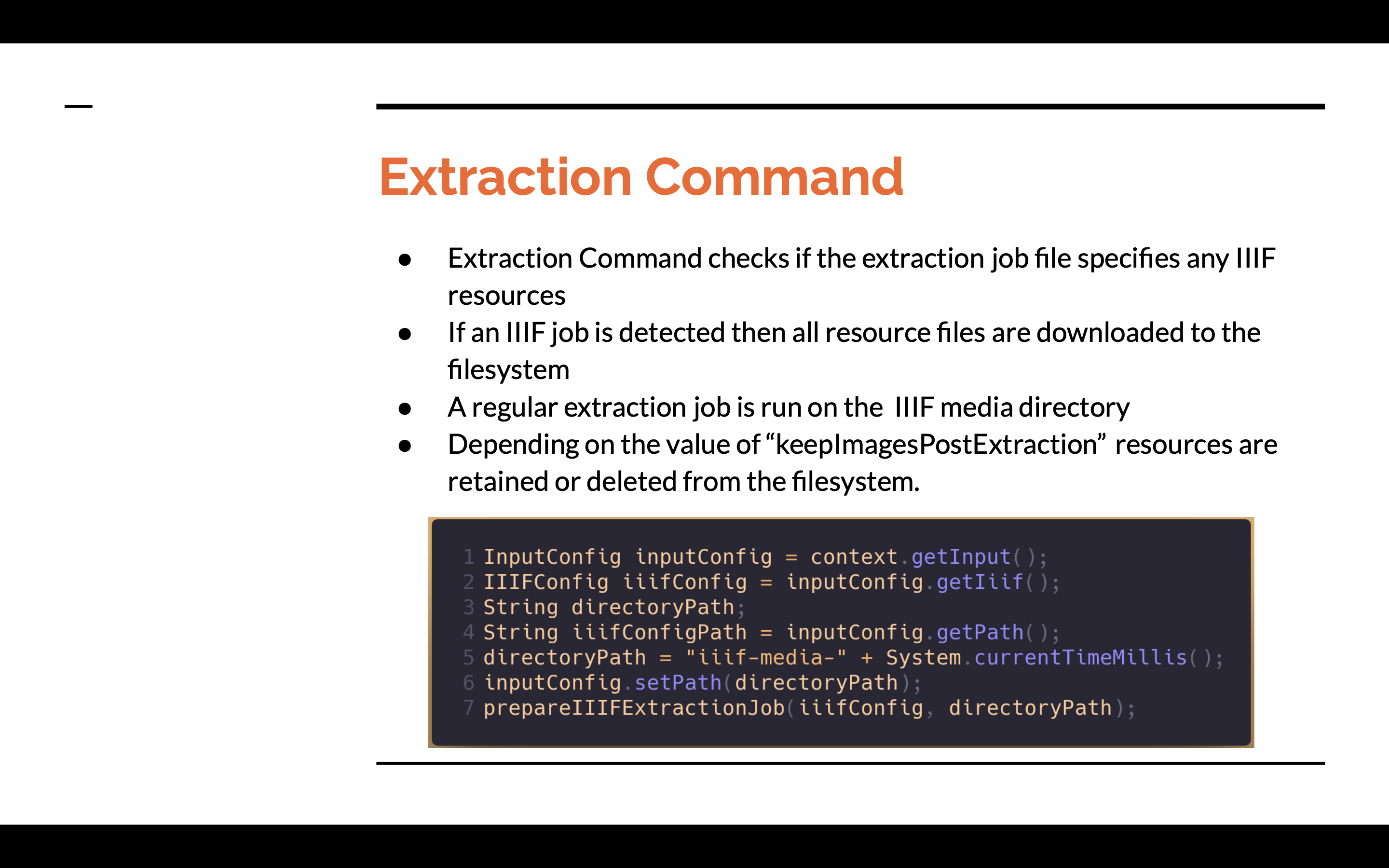 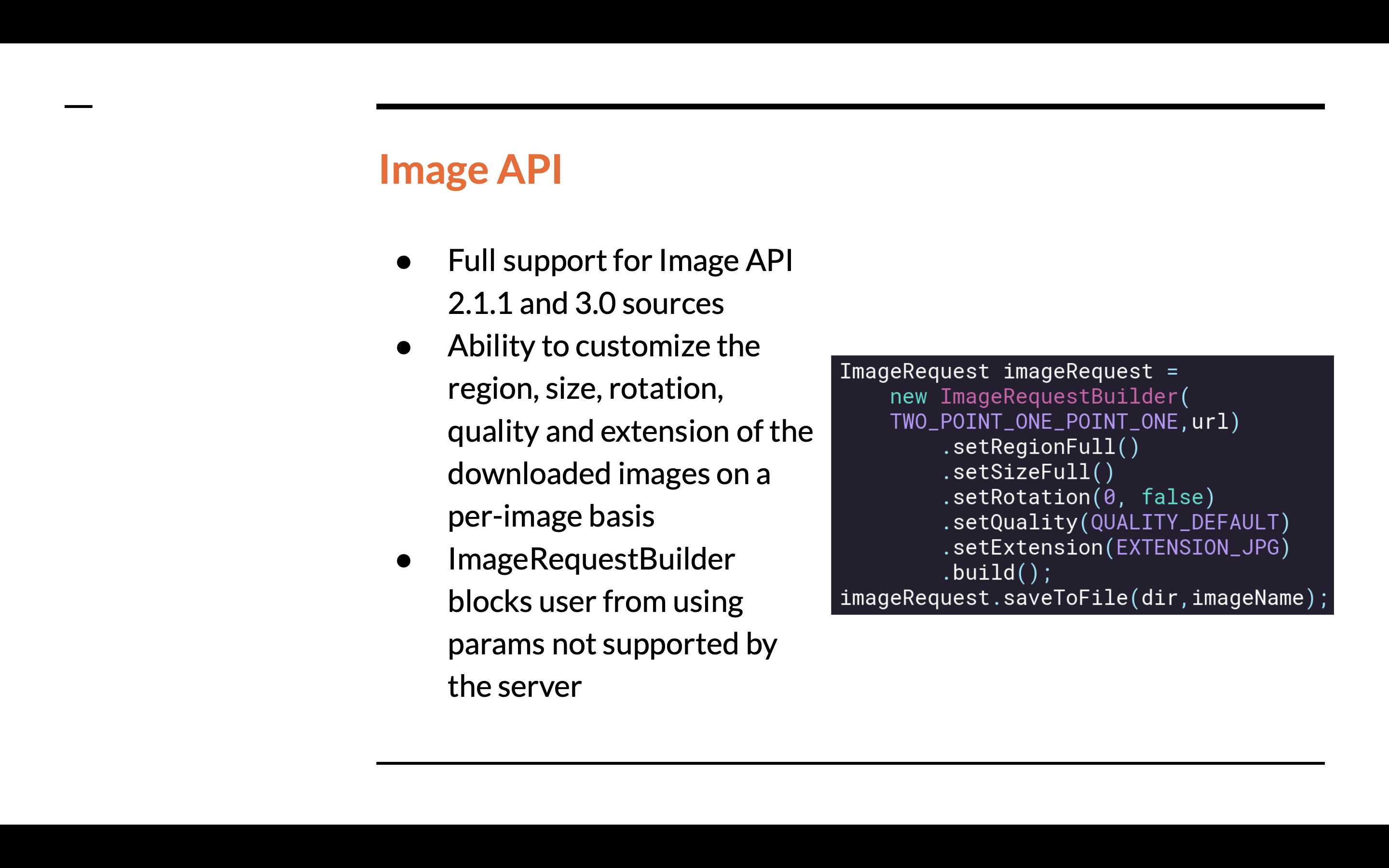 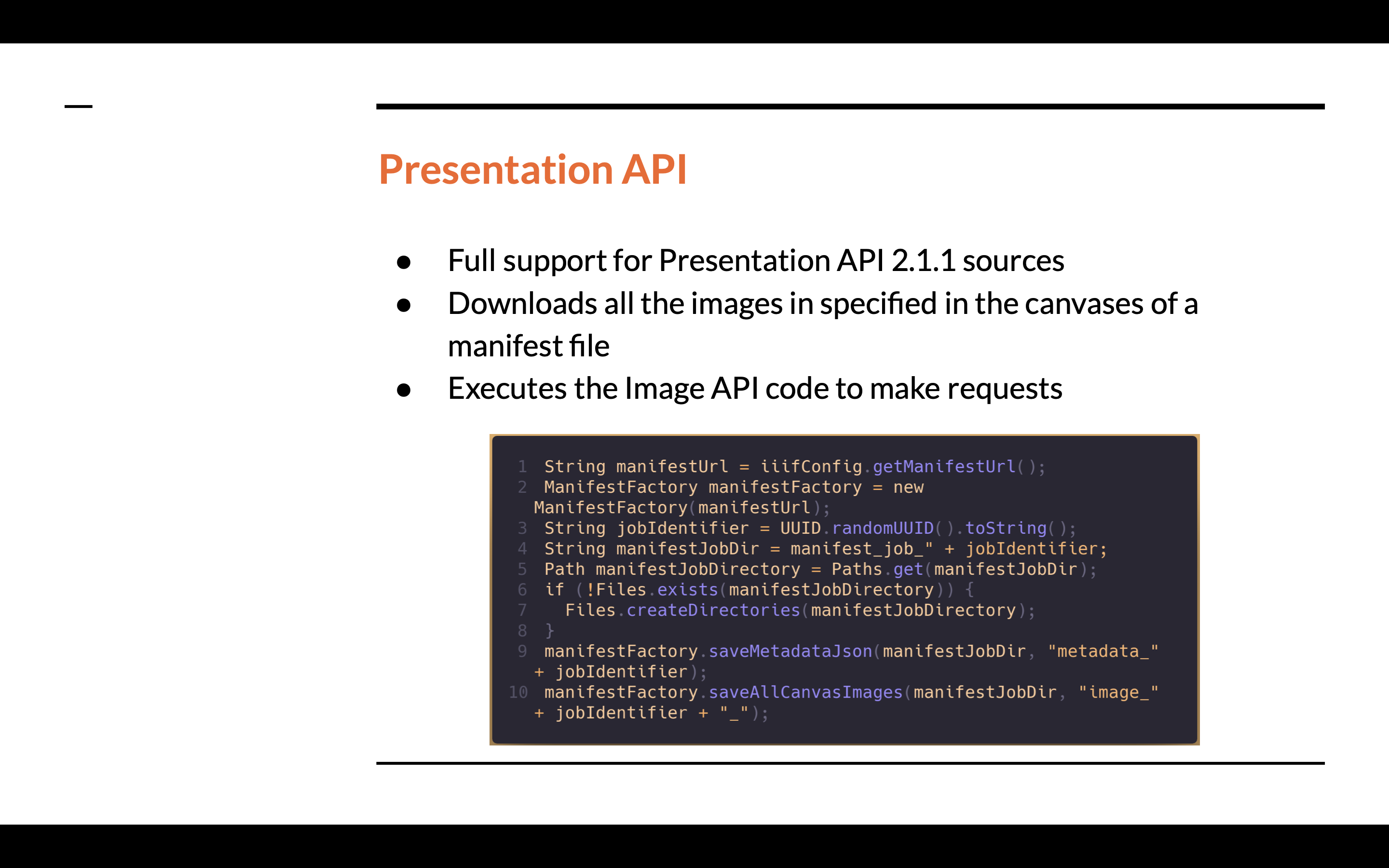 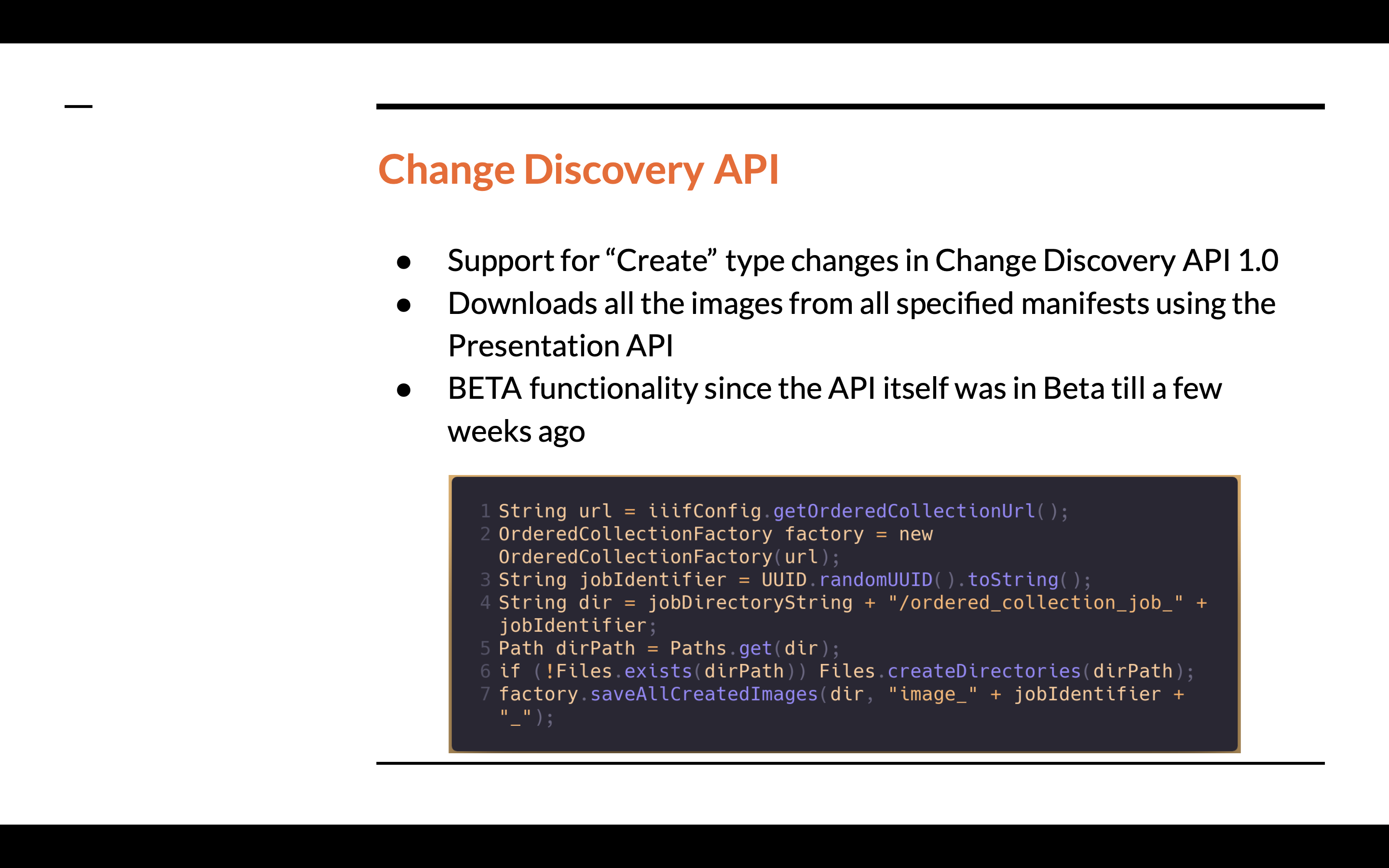 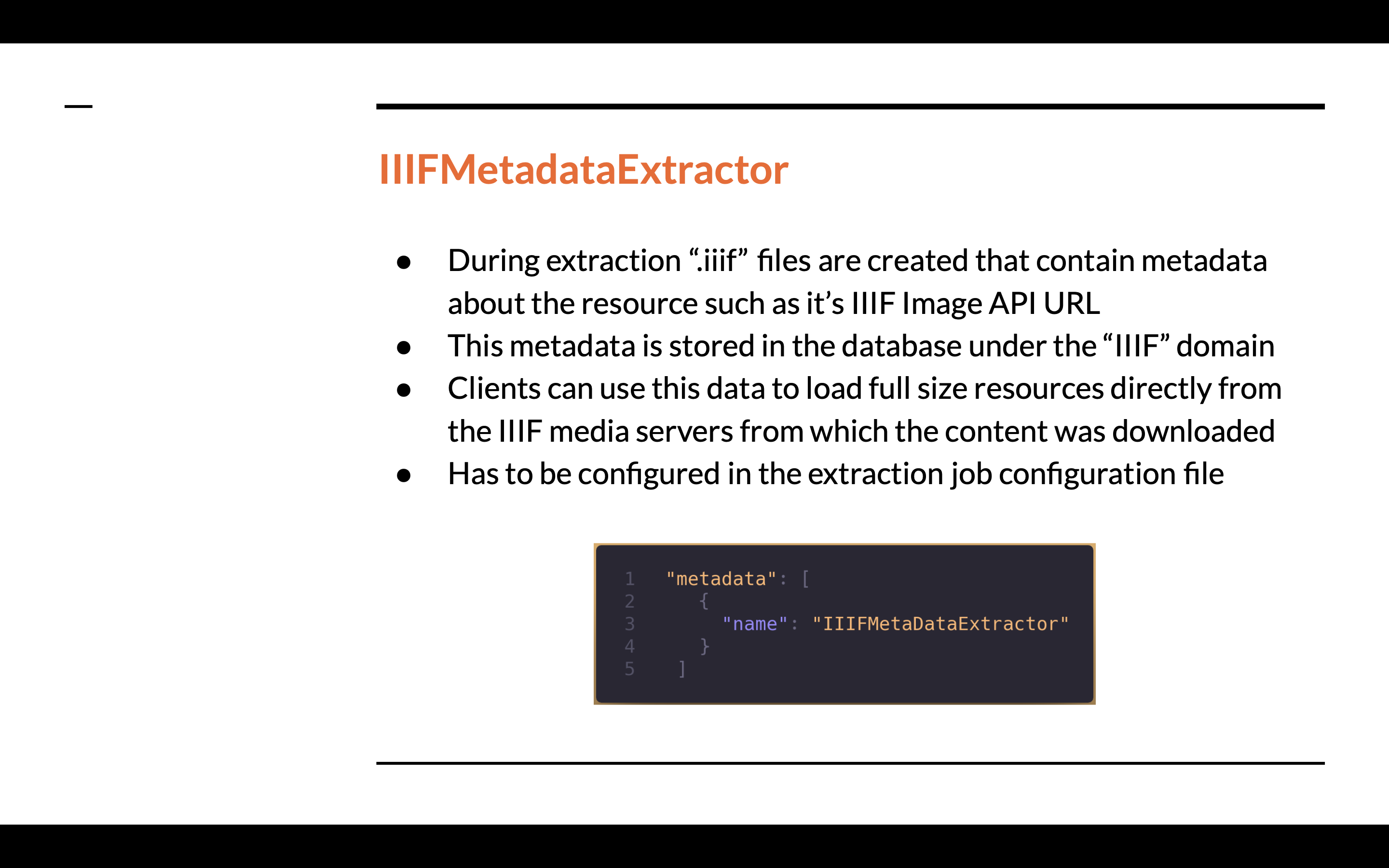 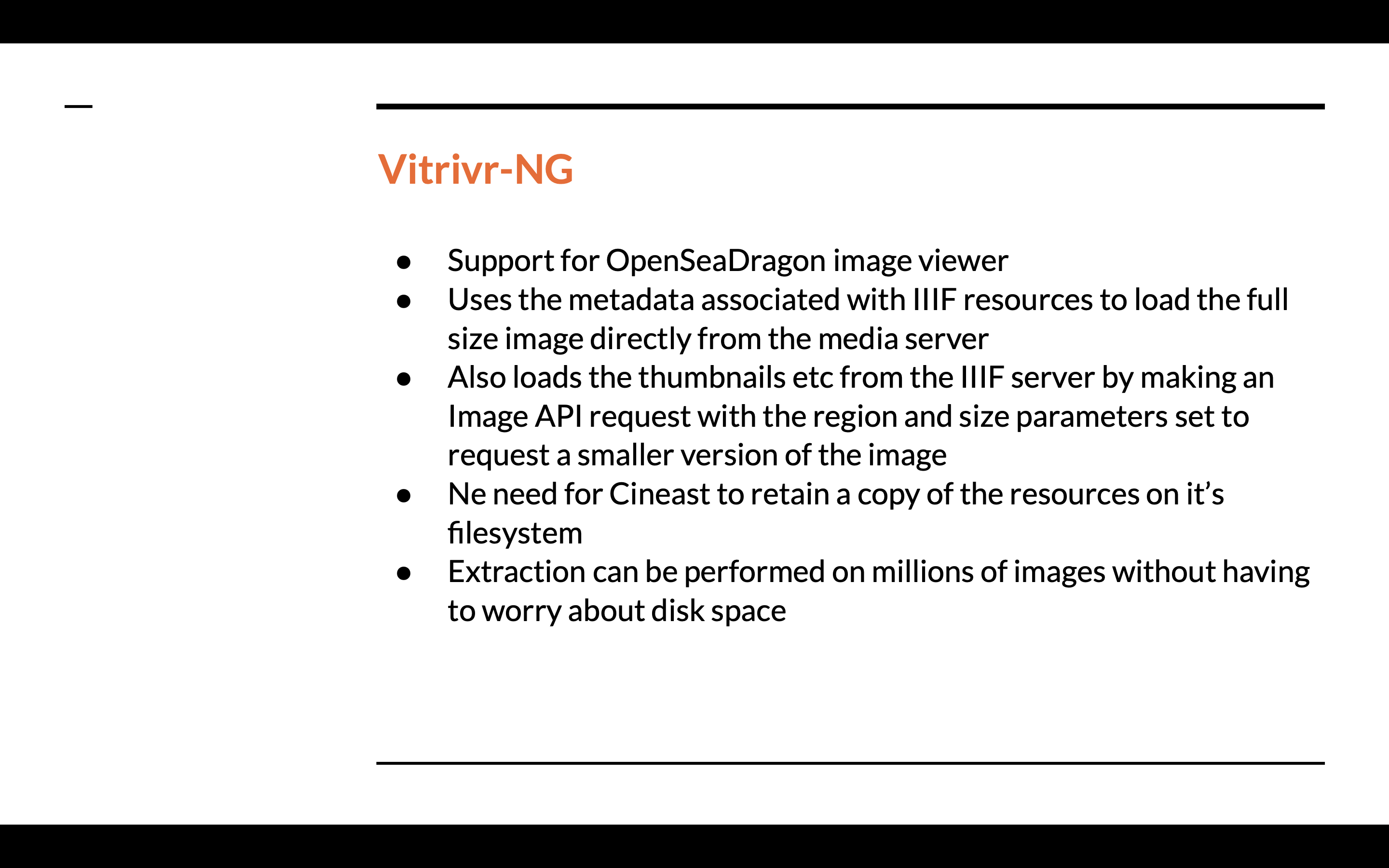 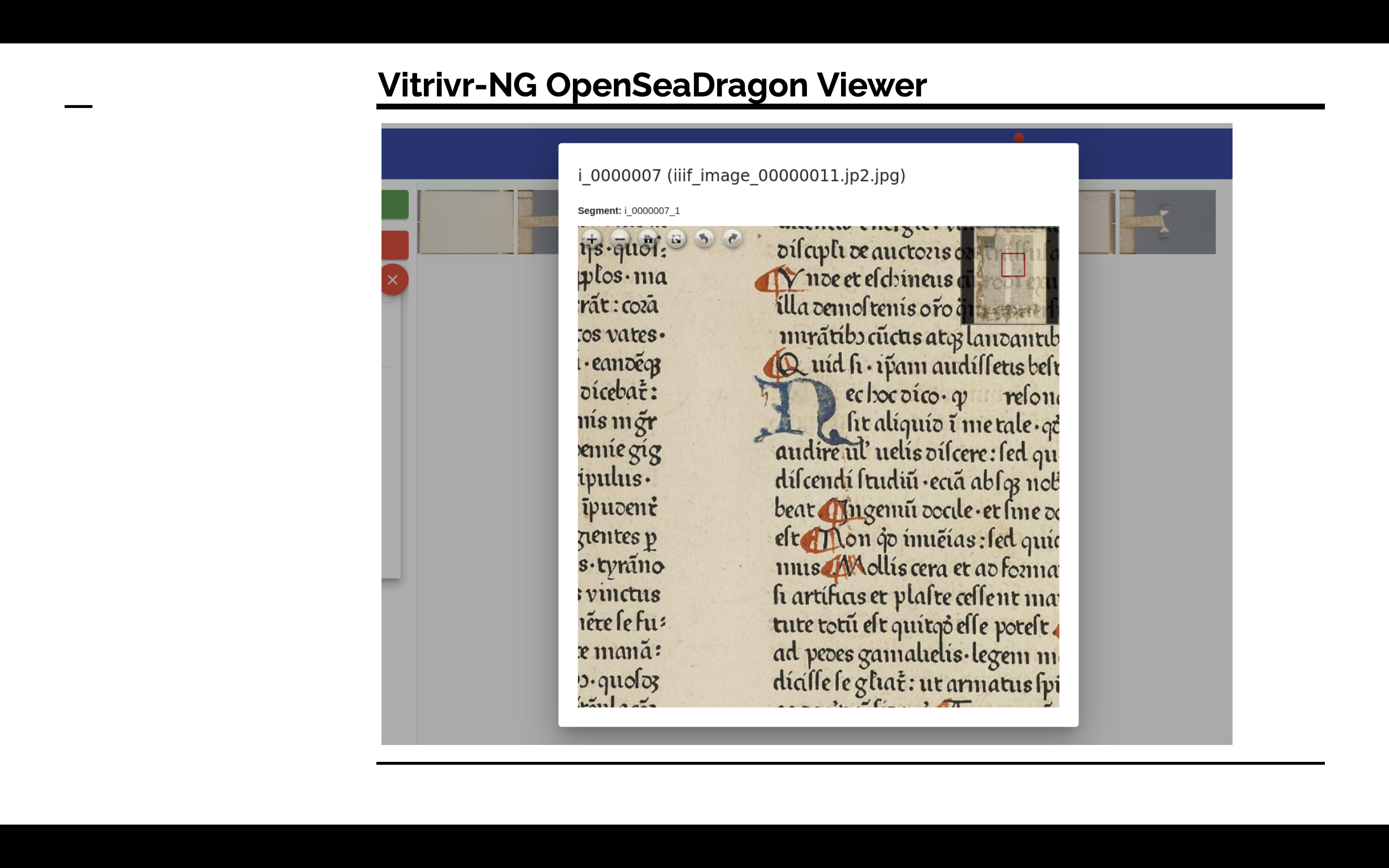 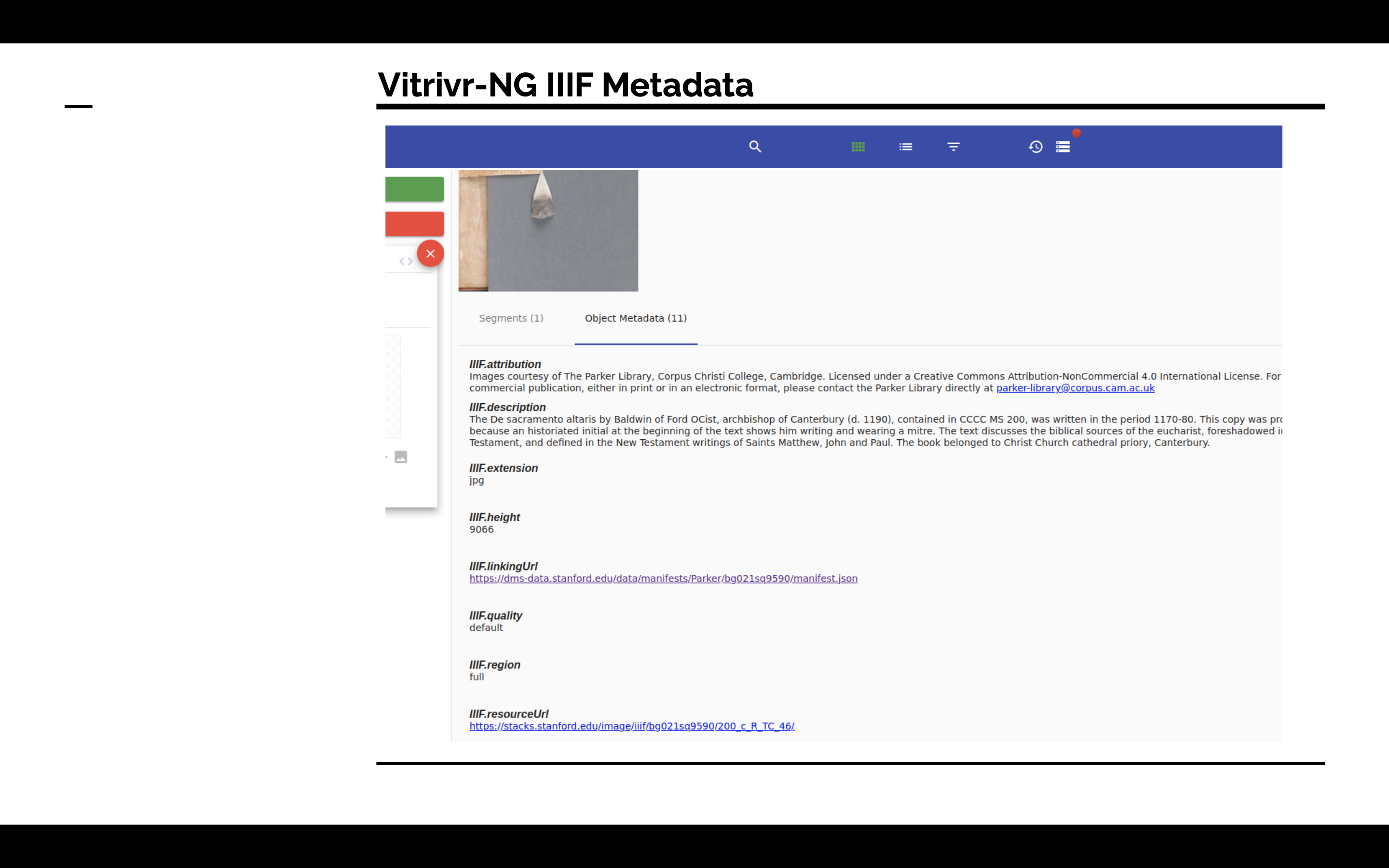