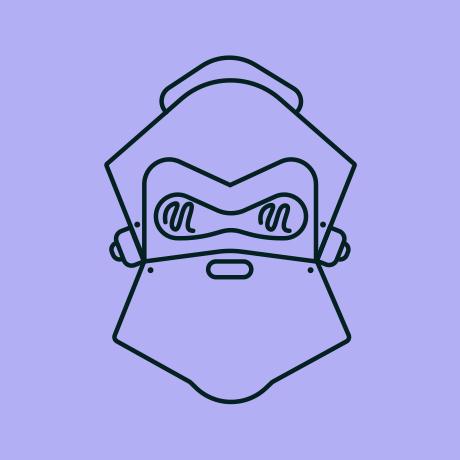 sinistersnare / why.md
Last active
My opinions on 2020 candidates. Mostly why I dont like them, but for candidates I like I may try to give rebuttals to their common critiques.

When I watch candidates, sometimes I hear them say something that is patently false, or completely disengenuous. How am I expected to vote for such a person? They clearly only have their own interests at heart if they know they are lying, or they are incompetent, not knowing basic facts about their opponents.

This is a short list with stuff that I wanted to write down in case it comes up in an argument :P. Hopefully, I eventually get to all candidates, including ones I support.

Also, the list has kind of morphed. It was originally critiques on candidates, now its just general thoughts, idk.

Use ellipses ... instead of the current double dot notation .. for elision in patterns, such as in match expressions.