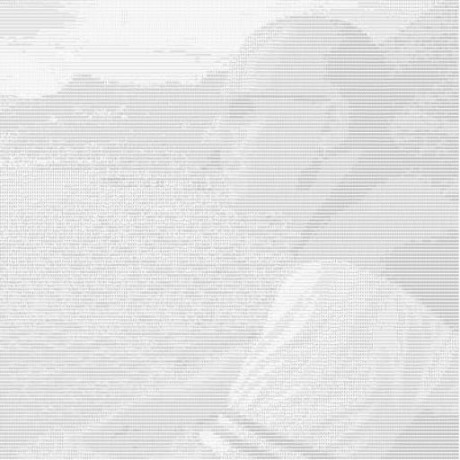 Today I received a notification that TLSe which uses libtomcrypt and libtommath had an issue on Big-Endian MIPS32.

I took this as a reason to finally write down this tutorial on how to build a toolchain, linux kernel and root-fs for a foreign architecture, in this example MIPS32, with Buildroot to run your cross-compiled software on.

We also need QEMU to run all this so I also describe the build process of QEMU for MIPS32.

First let's say the most important, the Buildroot&QEMU documentation is fine and pretty complete and this basically just sums up all the quirks I had to get this up and running.