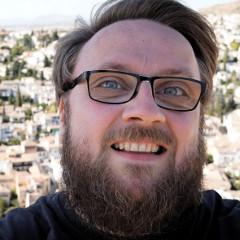 You're hereby invited to Oslo Perl Monger's first hackathon in 2012!

Oslo Perl Mongers would like to invite to a Moving to Moose double-hackathon near Stavanger, Norway! We're planning four full days of hacking, discussion and fun at the Preikestolen Fjellstue conference hotel. And if the weather allows it, we'll do a 5+5km hike to Preikestolen and back!

The hackathon topic is two-fold: Getting a proper Meta Object Protocol into Perl5 core, and moving CPAN modules to Moose. We're specifically inviting two communities - the #p5-mop and #perlrdf crowds.

With that said, the hackathon is also open for others! We intend on allowing commercial attendees too, and hope the high-bandwith discussions, hacking and networking will function as a great door-opener for anyone who wants to become part of the Perl community.