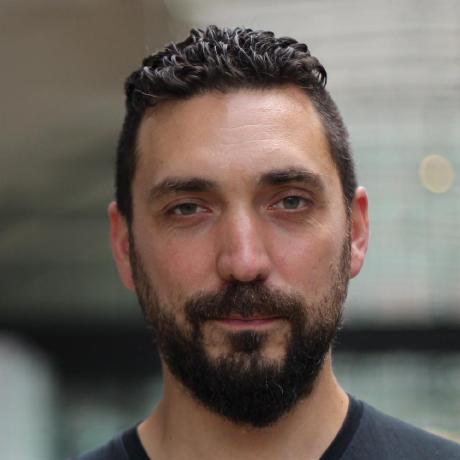 Links still unread at the end of the month

This is going to be another scripting challenge.... you may use any language tools you want to solve it.

The task is to create two scripts (or one script with a symlink, whatevs) that will take as its only argument a 4 bit integer value (0-15) and create a file with a path based on the bit pattern. The directories should be created with the most significant bit first and will be named either "0" or "1" depending on the value of the bit in that position.

Your script should clear its target directory (/var/math/[a|b]) before writing files to ensure that data from previous runs will be removed. A third script called /usr/local/bin/adder has been provided and will add