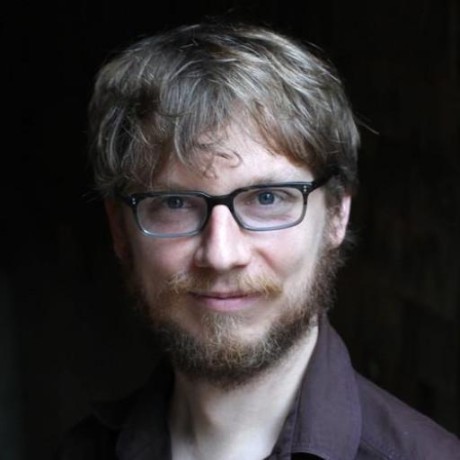 #Letsencrypt Ubuntu 14.04 Nginx Letsencrypt (https://letsencrypt.org) is an initative which aims to increase the use of encryption for websites. It basically allows people to apply for free certificates provided that they prove the they control the requested domain.

Note: As of 8th March 2016 letsencrypt is still in public beta.

##Installation To install the client, clone the repostiory from github.

I've developed a useful feature in KeystoneJS that lets you populate a relationship from either side, while only storing the data on one side, and am looking for feedback on whether it is something that could / should be brought back into mongoose itself. (It might be possible to add as a separate package but I suspect there'd be too much rewriting of mongoose internals for that to be a good idea).

I've added this as an issue in mongoose for consideration: #1888 but am leaving this gist in place because the examples are easier to read.

I've used Posts and Categories as a basic, contrived example to demonstrate what I'm talking about here; in reality you'd rarely load all the posts for a category but there are other real world cases where it's less unreasonable you'd want to do this, and Posts + Categories is an easy way to demo it.

The built-in population feature is really useful; not just for

##File Paths Node has a path module which can be used to manipulate paths.

###Normalizing Paths Paths can be stored in different ways and it is neccessary to ensure that the path is standardized.