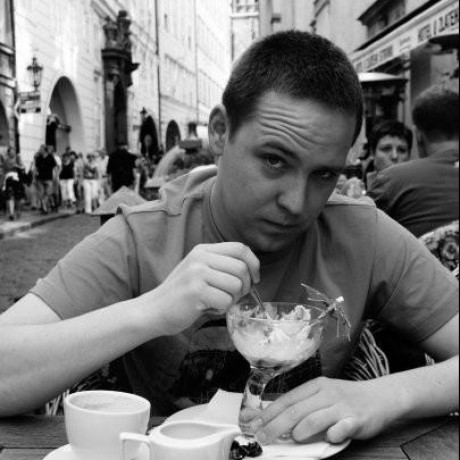 How to unbrick an Amazon Kindle Paperwhite™

This guide instructs you in how to unbrick an Amazon Kindle Paperwhite. The consequences of following it are your own responsibility. This method (opening the Kindle and using the serial interface) should be a last resort and should only be considered if other methods fail

When running webpack dev server from inside of docker container dev server says that it watching files, but don't react on changes in hosts filesystem. It also can actually react and recompile bundle but stream not updated files to the browser.

Some of this steps might not needed, but it was long run googling for complete solution

Starting with 1.12 in July 2016, Docker Swarm Mode is a built-in solution with built-in key/value store. Easier to get started, and fewer ports to configure.

How to change shell prompt

Boostrap the Synology DS215j with optware, ipkg, and sudo