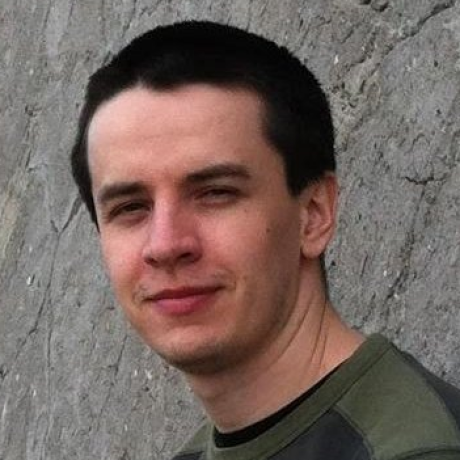 Since it was rejected as pull request: https://github.com/laravel/framework/pull/20985