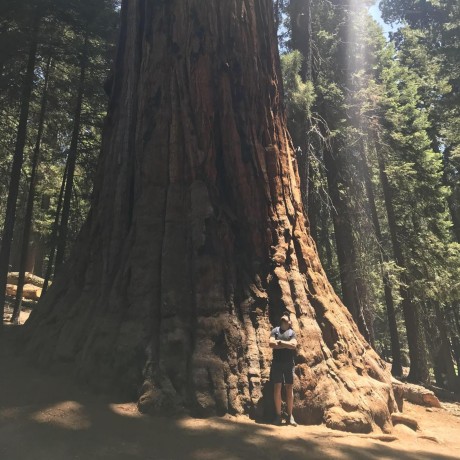 This plugin got promoted to its own repository.

This is a set of helpers for finding the application's currently active models/routes/controllers/etc. This isn't a straightforward process because of how Ember (rightly) encapsulates application objects, but it's useful in debugging environments to be able to quickly access them. And with the beta release of Ember Data, the store is not easily accessible without helpers either.

All helpers can be called directly if you provide them an application instance: