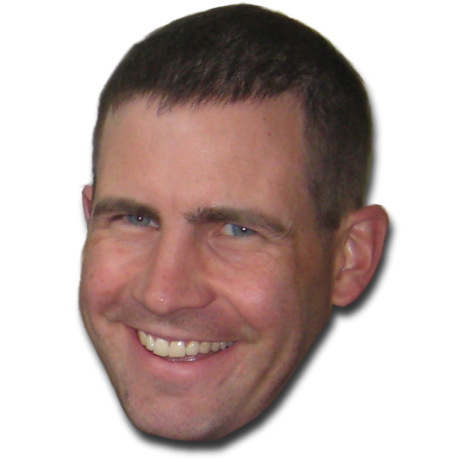 I was working on gpt package in go and I didn't realize that the author had handled conversion to little endian when writing header.

I was under the impression that I had to create the header with the little endian value.

For example, the Size of a standard header is 92 bytes.

This is to configure the 'Brother MFC-9125CN' for cups.

Notes about the problem:

This simply adds a remote to https://git.centos.org/ to an existing git repo.

This script simply adds a git remote for a given package.

Then in the same git repo, you can have upstream and ubuntu package information easily with something like this:

I often have errors where running a command from cron wasn't the same as running it from the command line. This is a small/silly attempt to remove those descrepencies and be able to just copy and paste what was in cron and expect that is the same.

This is a php service and shell client that interacts with Dreamhost's DNS API to update a dns record. I wouldn't suggest it is my best work, but it does work and has been working for me (per my logs from December of 2009 to May of 2019). So, it works.

There are probably other solutions at this point. At the point I wrote this there were not. Also, the 2-part solution here allows the service to determine the ip address of the client, so the client doesn't have to figure out its own

This repo is here to help do some benchmarking of raid adapter performance and lvm raid/raid0 as well.

Boot to initramfs only

Cirros has kernels and initramfs available for many arch. Sometimes you might just need to boot a kernel and look around, but not on a cloud.

It was intended that using 'dslist=none' on the kernel command line would do that, but a logic bug prevented it, you can still get this to work though with 0.4.0.

This was useful for me to use remotely. Basically a live server image.