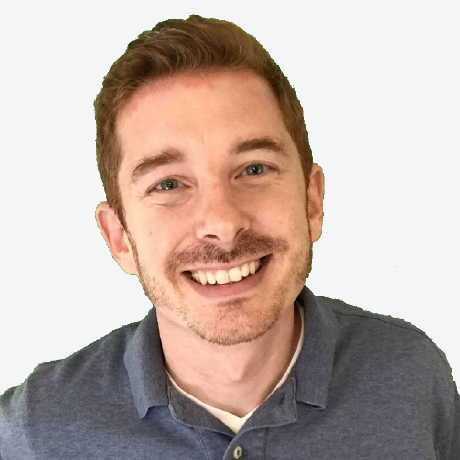 Preface
DAG stands for Directed Acyclic Graph . This term is commonly used in software development when discussing dependency trees. In the context of Jenkins, "DAG Build" provides the necessary logic to calculate a DAG out of the existing Jenkins Dependency Graph defined in Jenkins projects for each build.

DAG Build Feature Summary
The DAG Build plugin builds adds automatic enforcement of a correct, coherent, ordered, and linear execution of a dependency graph, with support for complex fork and join scenarios. Notably, it works with both "Upstream" and "Downstream" build triggers. Historically, other strategies and mechanisms have enforced this type of deliberate, coordinated build logic within Jenkins, however they all have dramatically different designs, and thus have different characteristics.