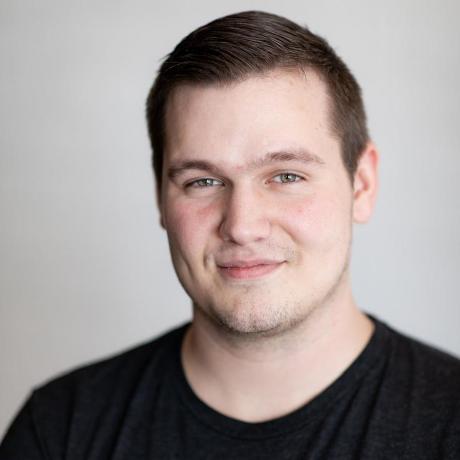 This sets up a publically-available domain that loops back to localhost IP address 127.0.0.1. For example, this address could be localhost.example.com if we controlled the example.com domain. This relies on having a public domain name whose DNS records you can control. We can then generate LetsEncrypt certificates for this domain.

For this configuration you can use web server you like, i decided, because i work mostly with it to use nginx.

Generally, properly configured nginx can handle up to 400K to 500K requests per second (clustered), most what i saw is 50K to 80K (non-clustered) requests per second and 30% CPU load, course, this was 2 x Intel Xeon with HyperThreading enabled, but it can work without problem on slower machines.

You must understand that this config is used in testing environment and not in production so you will need to find a way to implement most of those features best possible for your servers.

This PostgreSQL extension provides some functions for querying hstore arrays.

sourcec0de / haproxy.cfg
Created
Here's a sample WORKING haproxy config for websockets / socketio. We were able to get socketio working on an Amazon ELB with just one node, but when we added multiple nodes, we saw weird client issues. So, we decided to use HAProxy on Ubuntu 12.04 and spent significant time trying to get just the right configuration (haproxy.cfg). Note though th…