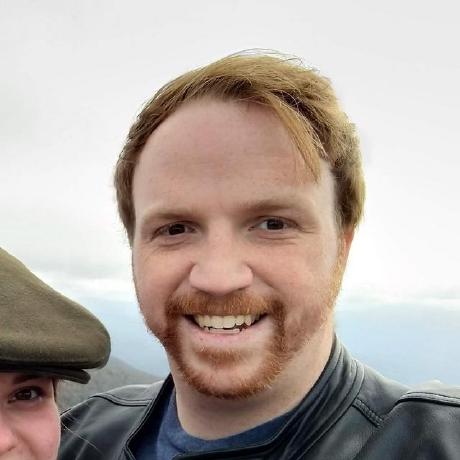 I hereby claim: * I am spencerwi on github. * I am spencerwi (https://keybase.io/spencerwi) on keybase. * I have a public key ASDH0-05zgpKQvvw9CMrPNc8VSvwzUjFSjGZgUy2Iw9Nlgo To claim this, I am signing this object:

spencerwi / Response.md
Last active
In response to Wayne Grudem, regarding his endorsement of voting for Donald Trump as "morally good"

I also have found Grudem to be respectable in his Systematic Theology, but I'm disappointed in this article.

In summary, Grudem's points are:

I disagree with these premises; I do think the sins that Trump wears not just unrepentantly, but proudly, should be offensive to Christians, and should be more offensive to Grudem than they are; he minimizes outright insults that Trump has doubled-down on as "careless remarks" rather than the more Biblical "out of overflow of the heart, the mouth speaks" (as Jesus said in Luke 6).

Yes, Trump is egotistical. That fault can