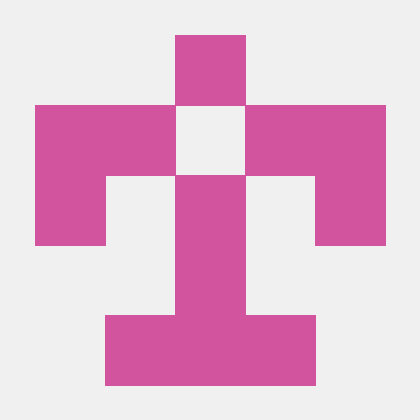 This challenge gave parts of the points as soon as you find a crash in the binary, which was a forking network service. With a short LD_PRELOAD library, you can bypass all the networking code and fuzz the handler function directly with afl using the qemu mode.

SecuVPS was another pwning challenge (though it was marked as misc).

You had a website where you could download a patched ssh client including the sources and luckily they even told you the original source repo of the code they used. That made finding the diff easy: git clone the original repo, replace the code with the patched files and take a look at git diff. There were two changes:

Since we don't want to reimplement the ssh protocol, let's reuse the ssh code that we got. Compile your own sshd, run it with in verbose mode and connect against it with the vulnerable ssh binary. You'll see some messages abuot key exchange packets and one that prints "no match: $BANNER". So we can find these messages in the source and put our exploit code there. I.e. where it says "no match" we parse the info leak and in

Noted was a 32bit pwnable that read / write notes which are backed by files on the disk. Every file started with a 16 byte password and then you were able to write up to 0x400 bytes to the file. When editing notes, you were allowed to write as many bytes to the file as it contained previously, but the buffer had a fixed size. So if you'd find a way to create a file that is bigger than 0x400 bytes then you'd have a straight forward stack overflow. The bug was in the way the length check worked and the mandatory 16 byte password at the beginning. If you create a file that only contained the password, the length check would underflow and allow you to write (unsigned) -1 bytes to the file / local buffer. The same code would also leak the stack content to you.

From there it was slightly complicated rop since I didn't figure out how to use the plt on x86. First leak the libc address from the got by jumping to one of the puts calls in the binary. On the next return we can gain code execution again by having the ebp